Sankaracharya of Puri Swami Sri Nischalananda Saraswati said that Western influence was one of the main reasons behind the rise in incidents of rape in the country.
https://www.andhrawishesh.com/ 17 Jan, 2013 17 Jan, 2013 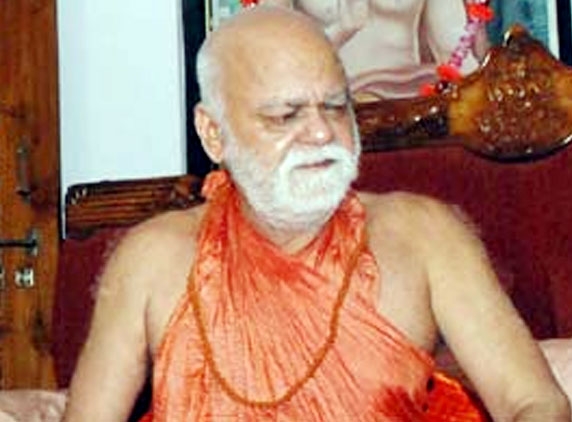 Sankaracharya of Puri Swami Sri Nischalananda Saraswati said that Western influence was one of the main reasons behind the rise in incidents of rape in the country. Moreover, according to the seer the western influence - films, club culture and drugs - has destroyed the age old values and principles of the country. "There is need to change this. Before Independence we were able to maintain our culture and values but in the last 65 years we have lost a great part of it," he said.

From the above comment, the matter of fact now remains that perhaps more than anything else first this senseless minds need to realize what they are actually speaking out. If cannot solve the problem, then better keep shut! That's perhaps the best thing they should do rather than giving all senseless comments!

This was not enough when he added, it seems, "Earlier sisters and brothers roamed freely but nothing used to happen. There has been decline in human values, emotions ... Our culture and civilization teaches us to respect women, who are our sisters and mothers.

Now, coming to this point, have we forgotten about the Sati pratha, wherein the widow appears to have been drugged either with bhang or opium and was tied to the pyre to keep her from fleeing after the fire was lit and which was a social funeral ritual practiced by the Indians communities much before Independence and have been stopped by the Britishers actually and also was abolished by "Raja Rammohan Roy" while also "Ishwar ChandraVidyasagar" championed the uplift of the status of women in India, particularly in his native place Bengal.

That was indeed shameful at the same time a senseless comment from the Godman and that too for such social nuisance like the Delhi gang rape.

It's high time that we start realizing our faults and overcome them rather than playing a blame game. It's no worth! 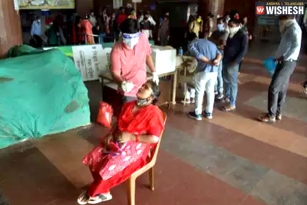 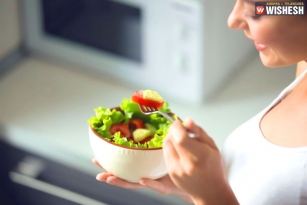 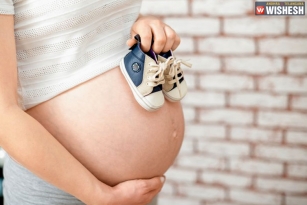