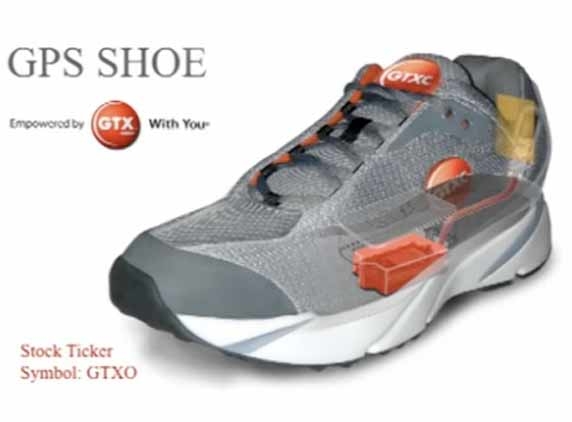 Alzheimer's Disease has plagued several millions in their old age chewing down their memory like a voracious caterpillar devouring the leaves. This put the lives of the patients at a greater risk of death as they often forget their way back home or the route to their destination and end up in risky places. Attempts to develop memory have failed to be a big success but one solution keeps you informed about their safety. UK now has a special kind of shoes for sale which have a tracking device built into the shoe.

This is bound to keep your worries at a bay as the person wearing the shoe can be tracked at all times with the use of their smartphones, remotely. This solution to combat the disorientation in the patients suffering from dementia is available at a premium price for a shoe, 250 pounds.
The shoes have a mini-GPS system akin to the navigation systems in car that rely on the satellites. The pinpoint location of the person wearing the shoes can be known with a battery, a chip and a SIM card placed discreetly in the shoe. There is also an antenna and a USB connection to allow the charging of the shoe.
It takes roughly two hours to charge the shoe which would last for two complete days.
They people tracking can also set an area to be designated as safe and as soon as a person strays away from the set area, a message or an email would be sent immediately to the owner.
The tracking device is a joint development between Los Angeles-based GTX Corp, who make miniature tracking devices, and Aetrex shoes.
These were initially developed for long distance runners but seeing the potential use for Alzheimer's patients, the production soon was changed to their benefit. 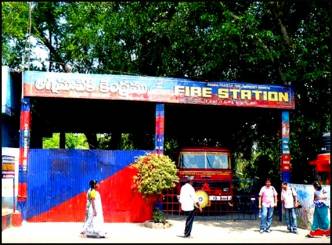