In spite of the Chief Minister J Jayalalithaa urging the central government to impose a ban on training Sri Lankan forces in India,
https://www.andhrawishesh.com/ 10 Oct, 2012 10 Oct, 2012 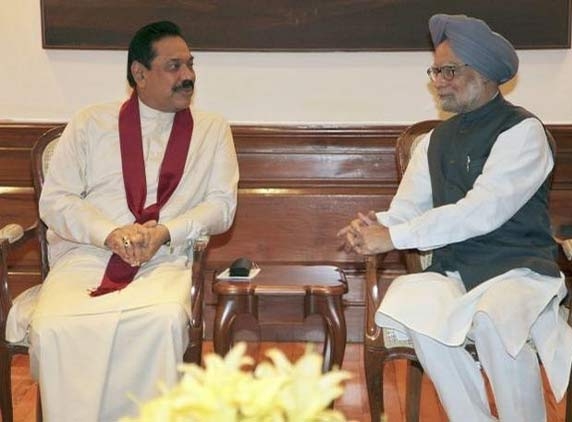 In spite of the Chief Minister J Jayalalithaa urging the central government to impose a ban on training Sri Lankan forces in India, she has won acclaims from the Lankan External Affairs Ministry. The ministry in its statement issued that 'Sri Lanka was also happy that Jayalalithaa herself was determined to ensure that Sri Lankans were not harmed in anyway.'

Another most predominant issue is that 'the Lankan government also lifted the advisory warning its nationals against traveling to Chennai, which was issued a month ago following an attack on a group of pilgrims visiting the state.  The official release states that the government of Sri Lanka believes that the travel advisory is no longer required.'

The statement further says, 'the government of Sri Lanka views these incidents as an aberration and acknowledges that Sri Lanka nationals numbering approximately 200,000 who visit India every year are received warmly in India, including Tamil Nadu.' (With inputs from internet-AW AarKay) 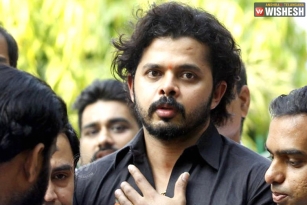