ACP Vasant Dhoble, the leader of the Social Service branch team had busted yet another flesh trade consortium after which he had rescued 37 bar girls from the clutches of prostitution,
https://www.andhrawishesh.com/ 16 Aug, 2012 16 Aug, 2012 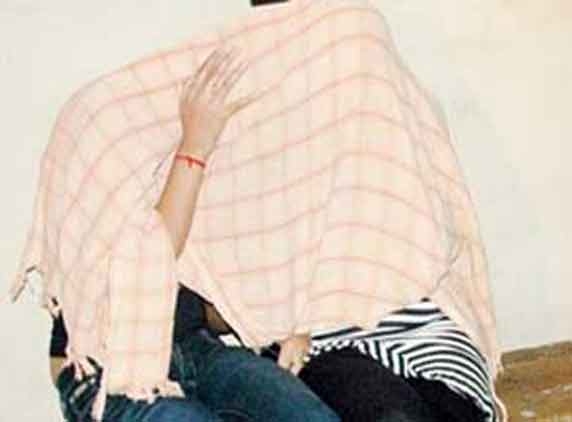 ACP Vasant Dhoble, the leader of the Social Service branch team had busted yet another flesh trade consortium after which he had rescued 37 bar girls from the clutches of prostitution, just before they were about to board a flight to Dubai from the Indira Gandhi International Airport in Delhi.

Thirty Seven girls who were ready to board Air India flight at 8:25 pm were detained but the mediator was not identified. The investigations into the case are still in progress, Dhoble said.

A officer seeking anonymity who belonged to the SS branch said that these girls who were taken initially as bar girls would be forced to take up prostitution.

They also mentioned that Ramzan is the time when there was huge demand for the bar girls in Arab countries. The women also consider this to be a major source of income and flood to the middle east nations to earn fast cash.

Since clearances from the Mumbai airport are hard, they often try New Delhi, Bangalore and even Hyderabad at times. 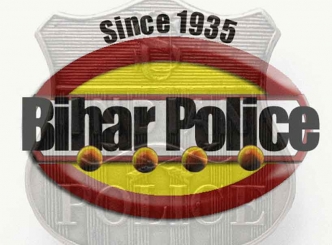 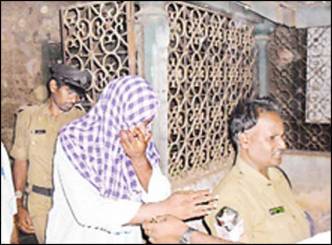 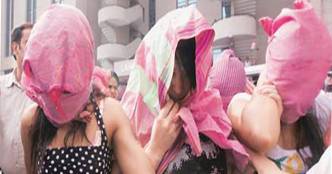 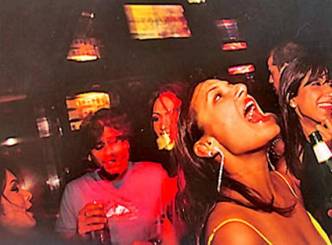