US vows to eliminate al-Qaeda terrorists

US vows to eliminate al-Qaeda terrorists 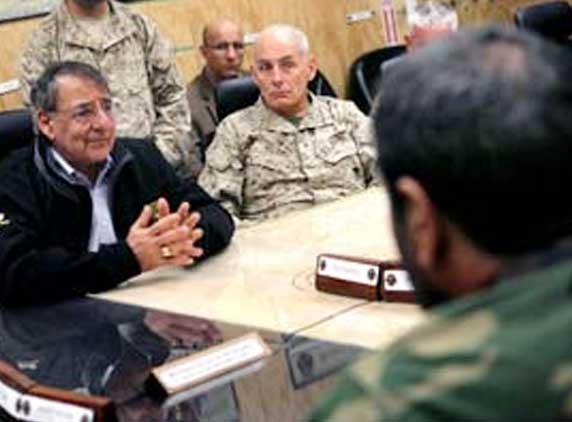 The United States of America has stated that it would hunt and eliminate all the members of al-Qaeda terror outfit. America made this in the wake of intelligence reports stating that al-Qaeda had plans to bring down plane in Yemen by using underwear bomb.

United States Secretary of Defense, Leon Panetta has addressed the media at Pentagon. He reiterated that America would kill terrorists of al-Qaeda no matter wherever they exist.

Replying to one of the questions, he has said that two special teams were sent to Yemen to take necessary actions there for eliminating terrorism. He has also said that the people of Yemen were supporting them in their fight against terrorism.      (Phani) 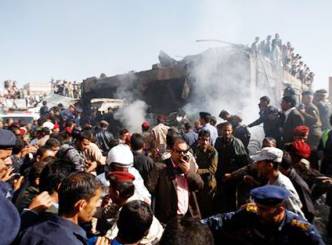 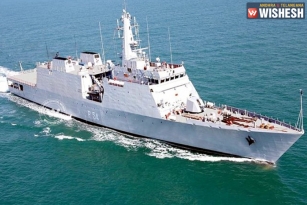 Nearly 350 Indian Nationals evacuated by the Indian Navy from Aden 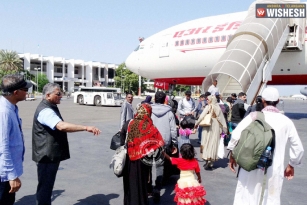 Operation Rahat to be wrapped up today 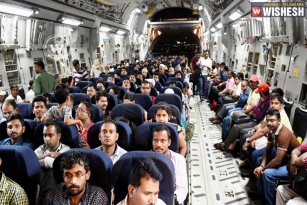 26 nations seek India's assistance to evacuate their citizens from Yemen 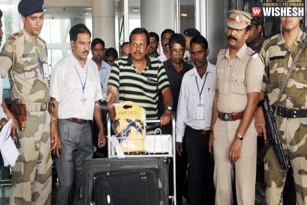 By Air, By Rail, By Water How India is pulling off one of its biggest rescue missions abroad 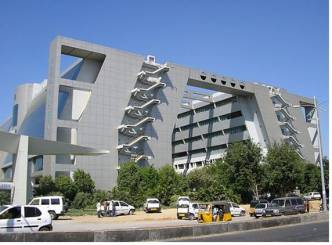 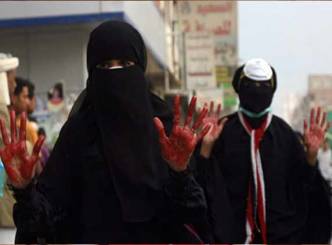