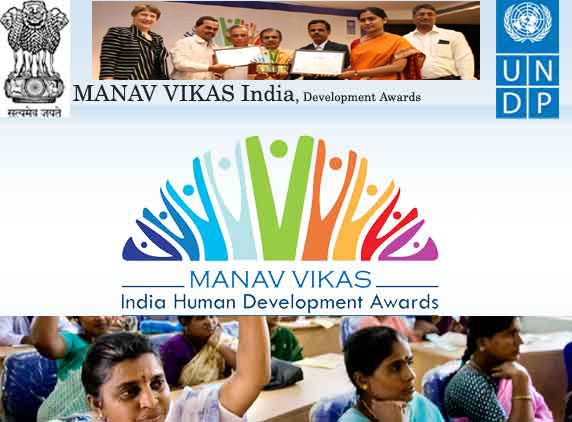 Commending India for one of the largest bodies of work on human development, Helen Clark, UNDP Administrator said, "India has had an incredible journey on human development reporting, with reports being prepared at decentralized levels of governance. It also shows that a critical mass of human development champions have been developed in the country that can help in improving the quality of life."

The awards were presented by Syeda Hameed, Member, Planning Commission and Helen Clark, UNDP Administrator in the presence of Jairam Ramesh, Minister of Rural Development Government of India who is also a member of the eminent jury for the Awards.

About UNDP: UNDP partners with people at all levels of society to help build nations that can withstand crisis, and drive and sustain the kind of growth that improves the quality of life for everyone. With offices in more than 160 countries and territories, we offer global perspective and local insight to help empower lives and build resilient nations.