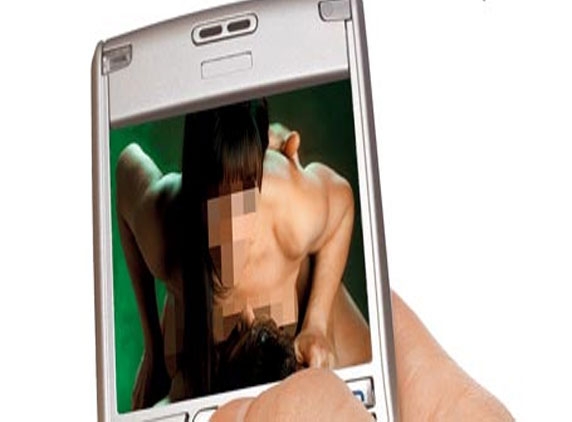 Assembly Speaker KG Bopaiah set up the seven-member panel  to probe the incident. However the Congress and JD-S members are boycotting the panel meeting reducing it to a BJP affair.

The Congress and JD-S stand is that there is no need for a probe as TV cameras had caught the ministers in the act and they should be expelled from the assembly.

Shrishailappa Bidarur said that the panel will look for some more time in submitting its report, even though the speaker had make firm of March 13 for it.