On January 4 Vodafone telecom operator says that If any Vodafone subscribers have been getting missed calls from international numbers,You have to think twice before calling back.
https://www.andhrawishesh.com/ 04 Jan, 2012 04 Jan, 2012 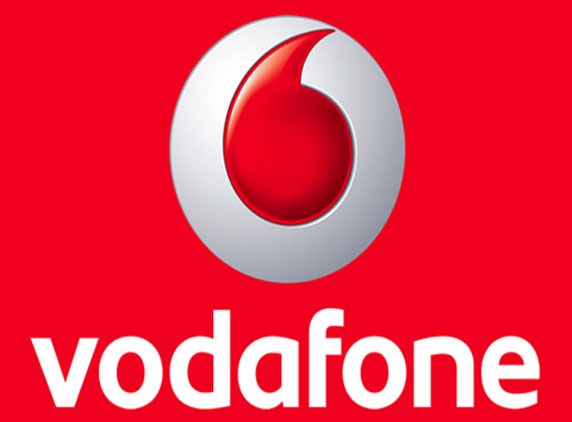 On January 4 Vodafone telecom operator says that If any Vodafone subscribers have been getting missed calls from international numbers,You have to think twice before calling back.

Well as there are some cases which has been noticed by the operator when the Vodafone customers get missed calls from international numbers and when they call back they will be charged with huge sum for the call.

In Uttar Pradesh a Vodafone customer said that we were getting such calls since from yesterday and today people in Tamil Nadu are receiving these unwanted calls on mobile phones.As Vodafone said it is investigating the matter.

The company has also asked its over 140 million subscribers in the country to ignore such calls.

As Vodafone said “We would like to urge our customers to kindly ignore such calls and not call back on those numbers. In case a customer gets such a call, we request them to call the customer care and report the number to us,”

"Vodafone takes safety and protection of its customers as its chief preference and have invested sufficient amount of resources and regularly upgrade system security we would like to reiterate and ensure our customers that their security is our highest priority" the statement added.