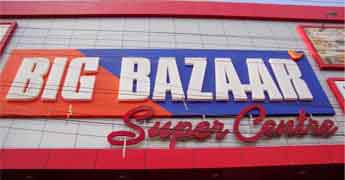 The investment in each store would range from Rs 7 crore to Rs 20 crore depending on the size and format, said its joint chief executive officer (South-East) Sadashiv Nayak. The company has already signed up for the real estate space in a couple of locations.

Speaking to Business Standard here on Wednesday, he said the group would set up three more Big Bazaars in Hyderabad besides increasing its presence in Vijayawada and Visakhapatnam. Nayak today launched the eighth Big Bazaar Family in the south zone here.

The company has planned about seven Fashion@ Big Bazaar stores in the city. Nayak said these would be smaller but exclusive fashion stores located in high-density areas. Three others would come up in other cities of the state. It will also set up about ten more Food Bazaars in the city to add to the existing five.

Stating that the company was currently relying on local markets for procuring food and fresh produce like vegetables, he said they would tie up with farmers directly soon. “Location is central. We are on the lookout for real estate space around the city for our activities,” he said. On an average, it pays Rs 30-40 per sft rental in bigger cities and Rs 18-20 sft in Tier-II cities.

In all, the group would set up about 60 Big Bazaar stores in the next one-and-a-half year, and has identified 25 locations as of now. It will invest about Rs 2,000 crore during this period across the group businesses including Central, Big Bazaar, Food Bazaar, Home Town, and Brand Factory.

The Big Bazaar Family store at Kachiguda, Nayak said, was a larger format store spread in 90,000 sft. The mall space, built after demolishing the earlier Maheshwari Parameshwari theatre complex, is about 140,000 sft. The company has invested about Rs 20 crore in the project, which will have 50,000 stock keeping units. “We would like to cater to certain aspects of dressing that are specific to some communities,” he said, adding this would be replicated at all centres. 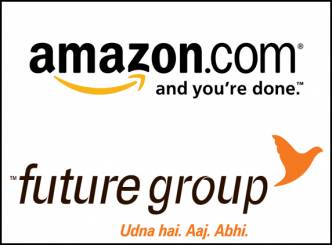 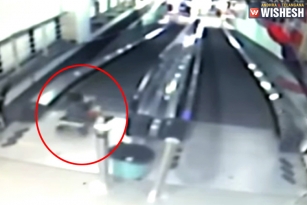 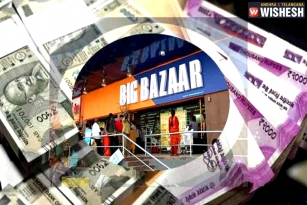 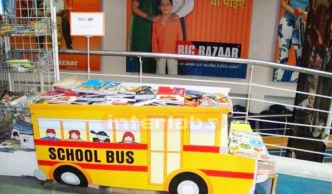