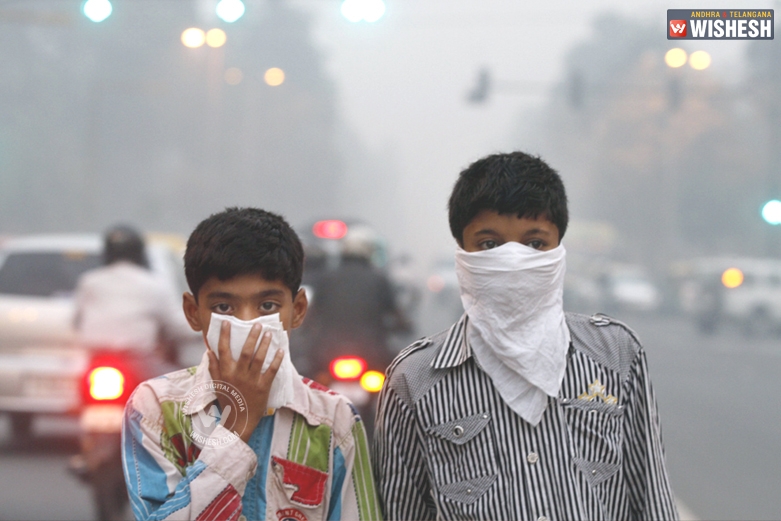 According to a new study, the researchers have found that children exposed to toxic air pollutants at home are more likely to have lower grades. The results of the study were published in the academic journal Population and Environment.

"Air pollution makes children sick, which leads to absenteeism and poor performance in school. The other hypothesis is that chronic exposure to air toxics can negatively affect children's neurological and brain development," said the study's co-author Sara Grineski, associate professor of sociology and anthropology at University of Texas at El Paso (UTEP) in the US.

To prove this, the researchers analysed academic performance and sociodemographic data for 1,895 fourth and fifth grade children living in El Paso, Texas. They used the Environmental Protection Agency’s National Air Toxics Assessment to estimate children’s exposure to toxic air pollutants, such as diesel exhaust, around the location of their homes.

The researchers finally noticed that children who were exposed to high levels of motor vehicle emissions from cars, trucks and buses on roads and highways were found to have significantly lower GPAs.