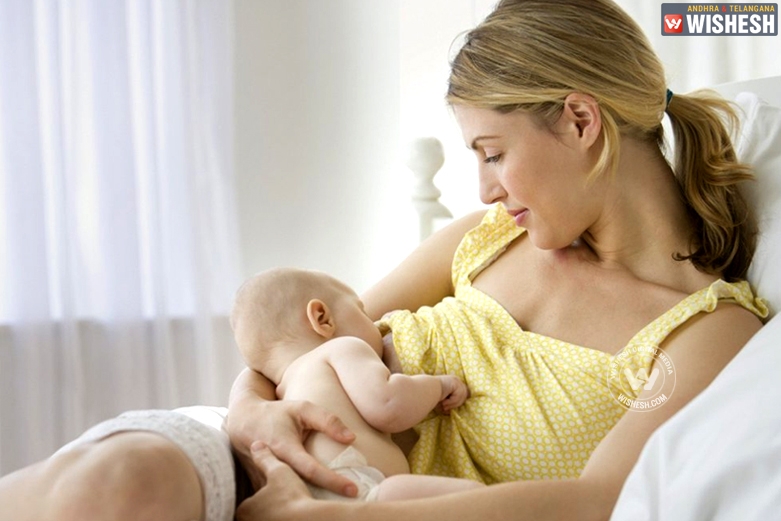 Breastfeeding for a long time may expose infants to a class of industrial chemicals linked with cancer and immune system dysfunction, according to a new study.

The study co-authored by experts from Harvard TH Chan School of Public Health, the chemicals perfluorinated alkylate substances, or PFASs appear to build up in infants by 20-30% for each month they are breastfed, the findings show.

"There is no reason to discourage breastfeeding, but we are concerned that these pollutants are transferred to the next generation at a very vulnerable age," says one of the researchers Philippe Grandjean, adjunct professor of environmental health at Harvard TH Chan School of Public Health in Boston, US. "We knew that small amounts of PFAS can occur in breast milk, but our serial blood analyses now show a buildup in the infants, the longer they are breastfed," he added.

For the study, the researchers examined 81 children who were born in the Faroe Islands between 1997-2000 and analysed the levels of five types of PFASs in their blood at birth and ages 11 months, 18 months, and five years. Finally they found that, in children who are exclusively breastfed, PFAS concentrations in the blood increase by roughly 20-30% each month, with lower increases among children who are partially breastfed and after the breastfeeding is stopped, concentrations of all of five types of PFASs decrease.

The study appeared online in the journal Environmental Science and Technology.