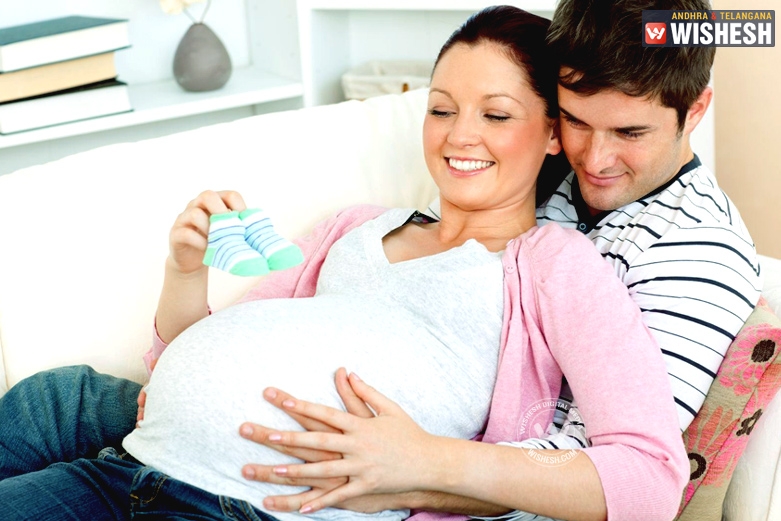 Intake of iodine supplements during pregnancy period could boost babie’s brain power and make billions for the economy, according to a new study.

"Iodine deficiency in pregnancy remains the leading cause of preventable retardation worldwide. Even mild iodine deficiency during pregnancy is associated with children with lower IQs," said study co-author Kate Jolly, professor at University of Birmingham in Britain.

The scientists suggest that introducing iodine supplementation in pregnancy in the UK could save the National Health Service (NHS) around 200 pounds per expectant mother and provide monetary benefits to society of around 4500 pounds per child from increased lifetime earnings and lower public sector costs.

With around 1.9 billion people and 241 million school-age children (aged 6-12 years) living in the 32 countries that have iodine deficiency, researchers concluded that universal iodine supplementation during pregnancy could be beneficial.

“It’s time for all women living in iodine deficient countries without universal supplementation of iodine, who are pregnant, breastfeeding, or planning a pregnancy to be advised to take a daily supplement containing iodine,” Jolly said.

The study was published in the journal Lancet Diabetes and Endocrinology.