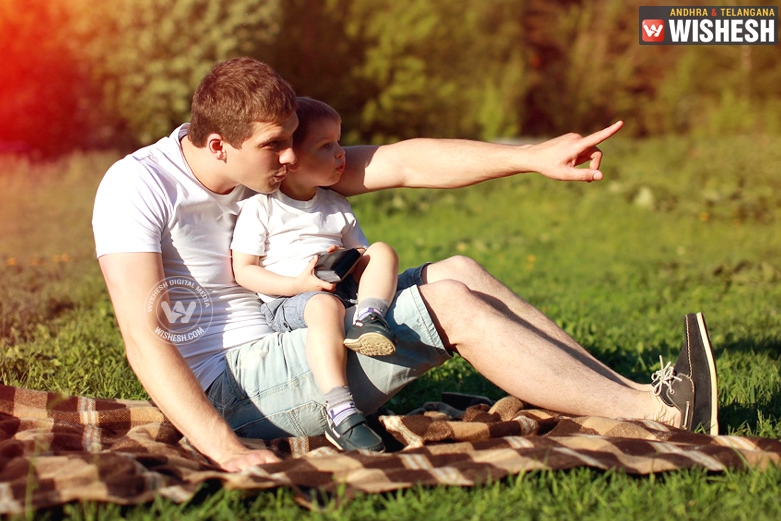 Young dads are at risk of shorter lifespan, finds study

Young dads are at risk of shorter lifespan, finds study

A study revealed that men who become dads before they turn 25 run a higher risk of dying in middle age.

Researchers at the University of Helsinki in Finland used a 10 per cent nationally representative sample of households drawn from the 1950 Finnish Census. The study involved more than 30,500 men born between 1940 and 1950, who became fathers by the age of 45. The dads were tracked from the age of 45 until death or age 54, using mortality data for 1985-2005.

During the 10 year monitoring period around 1 in 20 of the dads who were aged between 22 and 24 years died. The primary causes of death were ischaemic heart disease (21 per cent) and diseases related to excess alcohol (16 per cent).

Researchers conclude, “The findings suggest a causal effect of young fatherhood on mortality and highlight the need to support young fathers in their family life to improve health behaviours and health.”

The study was published in the Journal of Epidemiology and Community Health.