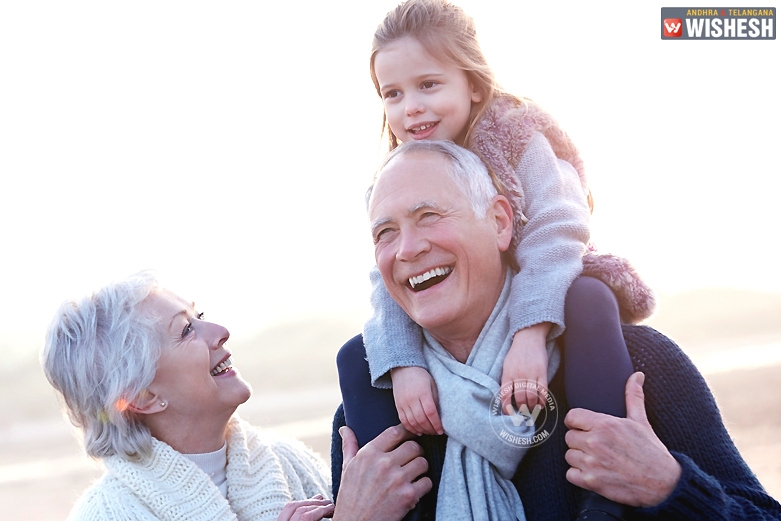 Children who are brought under the presence of grandparents tend to be twice as likely to be obese than children brought up by parents, according to a study.

The link between grandparents and child obesity has previously been found in Britain and the US, so scientists looked at China where grandparents are held in great respect and often live in three generation households.

With more love and affection, the grandparents feed their grandchildren with junk food and fizzy drinks. As a result, Chinese children who are mainly cared for by their grandparents run double the risk of being overweight or obese, compared with those supervised by other adults.

"Our study reveals grandparents contribute to childhood obesity in China through inappropriate perception, with many sharing the belief fat children are healthy and inaccurate knowledge, believing obesity related diseases only happen in adults”, said by Dr Bai Li, the co-author of the study and Postdoctoral Research Fellow in Public Health, Epidemiology and Biostatistics at the University of Birmingham.

The study was published in the International Journal of Behavioural Nutrition and Physical Activity.