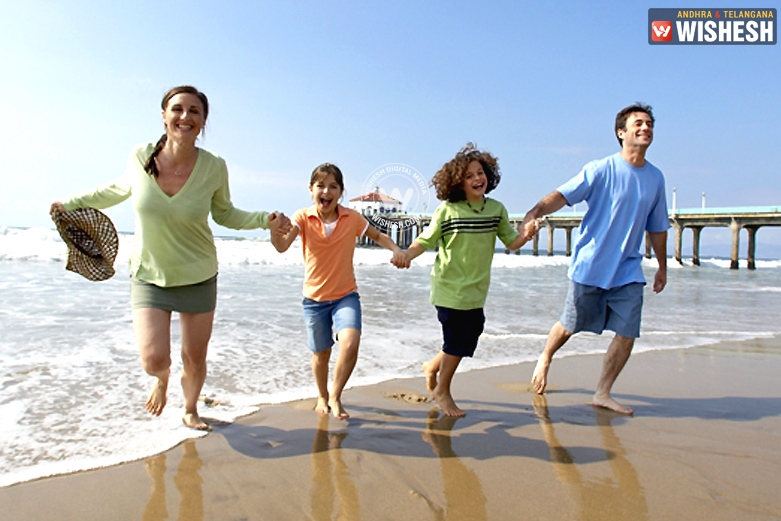 Birth order has no impact on IQ level, study finds

Birth order has no impact on IQ level, study finds

The researchers from the University of Illinois carried out a very extensive study on children and revealed that birth order does not have an impact personality or intelligence development of people.

During the study, the researchers observed 377,000 high school students and found that first-borns do have higher IQs and consistently different personality traits than those born later in the family chronology.

"This is a conspicuously large sample size," said lead author Brent Roberts in the department of psychology from the University of Illinois. "It's the biggest in history looking at birth order and personality," he added.

The first-borns tended to be more extroverted, agreeable and conscientious, and had less anxiety than later-borns. The analysis also revealed consistent differences in personality traits between first-borns and later-borns. "But these differences were small, amounting to a correlation of 0.02," Roberts said.

The study was published in the Journal of Research in Personality.