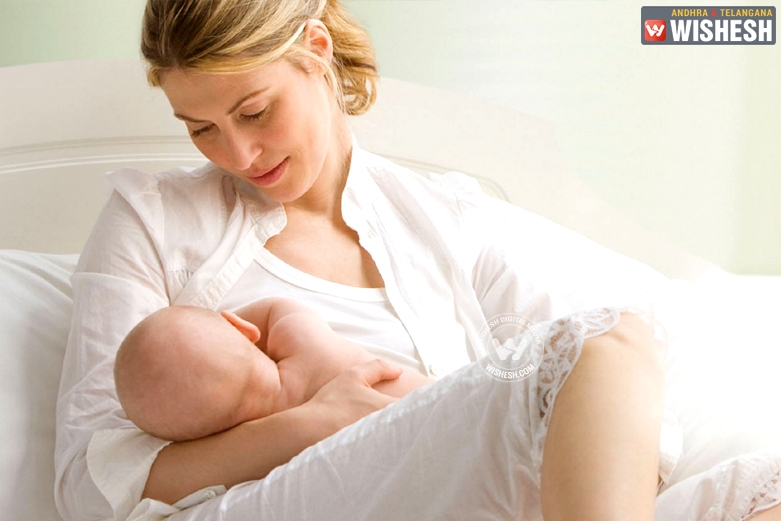 Breast milk offers many health benefits to kids. The recent study from University of Basque Country has proved breast feeding children in their first four months helps protect them against air pollution from traffic and factories.

The study monitored 638 women and their newborn babies up until were 15 months old, followed by a check-up when the children turned eight.

The women and children studied all live in the Goierri-Alto and Medio Urola valleys, in the Basque Country which is home to 11 steel works and a major motorway.

Dr Aitana Lertxundi of the Basque Country University's Department of Preventive Medicine and Public Health said: 'In the foetal phase the central nervous system is being formed and lacks sufficient detoxification mechanisms to eliminate the toxins that build up.'

The study is published in Journal Environment International.