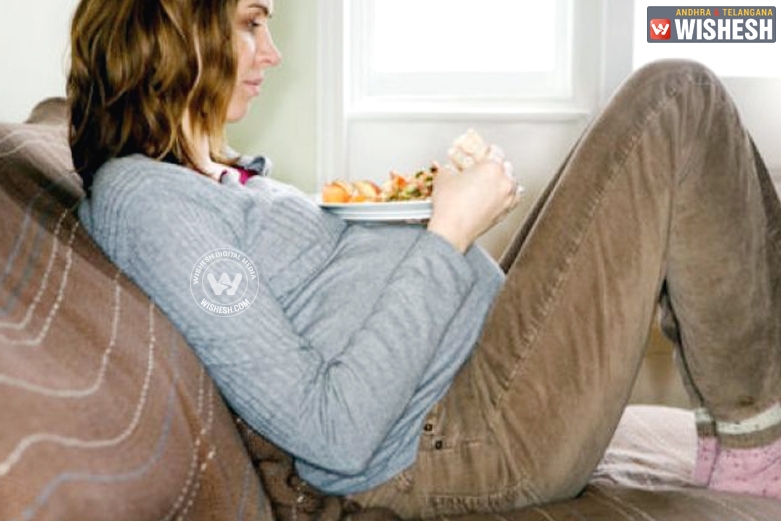 According to a study it was revealed that dietary deficiencies of fatty acids in fish oil and other foods limit brain growth during foetal development and early life.

It has been suggested that omega 3 fatty acids, especially docosahexaenoic acid (DHA) play an important role in brain development of a child. To prove this a team led by Susana Cohen-Cory from the University of California used an in vivo animal model that tested the effects of maternal DHA deprivation on female frogs and tadpoles. They found that DHA-deficient brain tissue fostered poorly developed neurons and limited numbers of synapses, the vital conduits that allow neurons to communicate with each other.

"Additionally, when we changed the diets of DHA-deficient mothers to include a proper level of this dietary fatty acid, neuronal and synaptic growth flourished and returned to normal in the following generation of tadpoles," Cohen-Cory said.
The dietary DHA is mainly found in fish, eggs and meat. Oily fish - mackerel, herring, salmon, trout and sardines - are the richest dietary source, containing 10 to 100 times more DHA than non-marine foods. So it is suggested to take fish while pregnant. 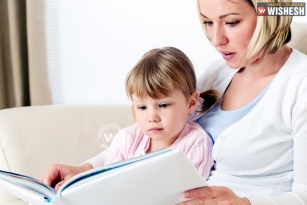 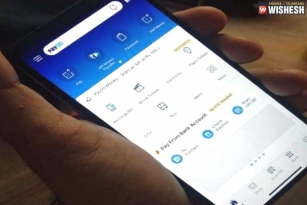 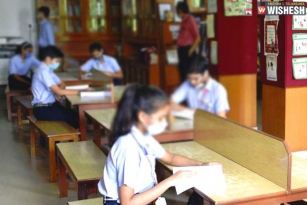