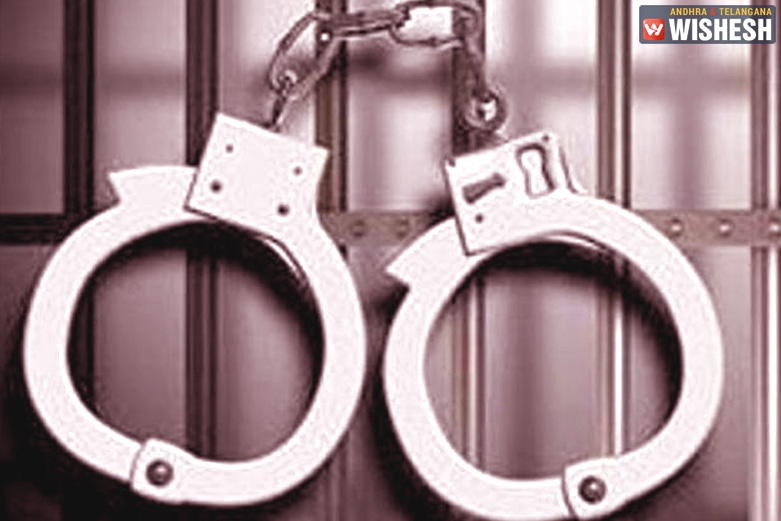 Indian-Origin Man Arrested For Murder Of Pakistani During 1993 Restaurant War:- In connection with a murder, following a restaurant war between Indian and Pakistani eateries in Scotland over 24 years ago, a 51-year old Indian-origin man identified as Avtar Singh, has been arrested in Germany.

The Scotland police said the man, whose name cannot be revealed at this stage, was arrested over the murder of Pakistani-origin Ansar Shah. The incident occurred in the seaside town of Ayr in Ayrshire on October 4, 1993. The accused will now be returned to Scottish jurisdiction.

"It is anticipated that proceedings to return the man to Scottish jurisdiction will take place in due course," a Police Scotland statement said.

Avtar Singh was arrested as he landed in Frankfurt from a flight in Delhi. At the time of murder, Singh was a waiter of the Indian restaurant at Ayrshire and after the murder, he had disappeared. It was a restaurant war between rival Indian and Pakistani restaurants over migrant staff employed by them, described the local media reports at the time.

When a group of Pakistanis clashed with Indians, Shah was stabbed to death outside the eatery. The victim was the owner of Armaan Brasserie which has since been renamed as Ayr India. In the attack, two other men had been severely injured and treated in hospital.

A nationwide hunt was started for Singh. He had worked as a waiter in the Jewel in the Crown restaurant in Kilmarnock, Ayrshire. Singh was also known by the names Tony and Dari. Since May this year, the specialist cold case detectives are re-examining the unsolved murder case.

Detective Chief Inspector Mark Bell of Police Scotland Homicide Governance Review said, "Police Scotland is committed to pursuing those persons who are allegedly responsible for the gravest of crimes.

"Time and location is no barrier to the efforts and determination of our staff and partners to pursue justice for victims and their loved ones."

The arrested man could accept the terms of the arrest warrant and agree to being flown to Scotland or fight it through the German courts. 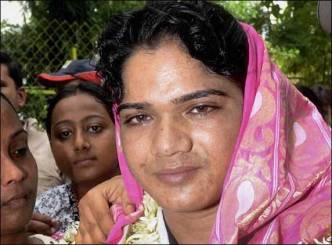 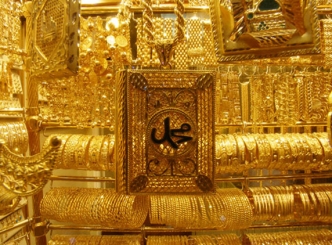 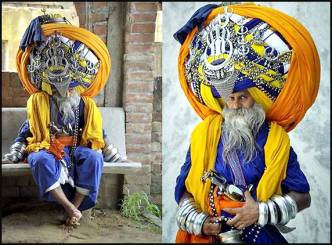