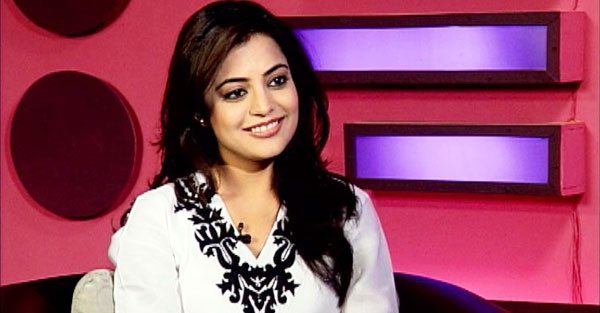 Introduced to the industry as the sister of one of the top most heroines of T – Town, KajalAgarrwal, NishaAgarrwal is barely two films old in the industry along with her recent second release, ‘Solo’ that has been getting good amount of reviews as of now. Catch up Andhrawishesh’s chat with Nisha who talks much about ‘Solo’ and more;

About her role in ‘Solo’

I play a Medical Student who is simple and career oriented. She has only one aim in her life. she aspires to be a doctor and wants nothing else to come on her way. But she encounter s certain situations and people who make her think about them. Now, what kind of a decision she takes, and her moves take her into which phase of life, you have to see on silver screen. Rather than this, I am not going to tell you much about my role, as it would reveal the story. But, I can strongly say, ‘Solo’ is a movie that caters to family, tradition, values in life and with loved ones, and also certain strained relationships. Particularly, the sequences featuring me and Prakash Rah ji can be related with almost every father – daughter watching the film. ‘Solo’ caters to every jorner of the audience and the day to day increase in the success of the film itself talks how a success ‘Solo’ has managed to achieve.

He is a dedicated Actor and most passionate about films. all the time he concentrates on the work he is doing and even his shooting is done, he used to just be around to see how the shoot is going. During the climax sequence, that we shot for 2 nights Rohit was around during the shoot and even helped me out to take up my lines as I am not well versed with the dialogues. I am happy to work with such a professional Actor, right in my second film as a Heroine. And even my director Parashuram and Prakash Raj sir as well helped me in getting the right expression and right dialogues. There is a really very big sequence in the film featuring me and Prakash Raj Sir. Thanks to all the team members of the film as they made my life easy with their support.

Parashuram Sir is an amazingly talented person. He is a very good script writer, an excellent director and most important the best critic to his work. the way he used to analyze and anticipate each sequence is worth mentioning. ‘Solo’ has been shaped up by the director as a complete entertainer. It has drama in it, comedy from the first to last frame, emotion and romance. Making a story, satisfying all these jorners and keeping up to the audience expectation is really very difficult that has been achieved by our director. He is a very meticulous director; he comes to the shoot prepared, explains the same to you and helps you to get into the skin of the character. It is not just he is bothered with the completion of the work but doing the same, perfect. He is a director with lot of clarity and makes you clear as to what you should do, why getting into the depth of the role you are playing is so important and how you should imbibe the role in you.

Family and sister’s involvement in choosing the film 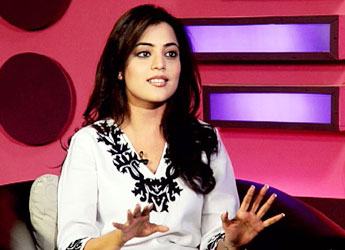 Well, be it kajal or me, me, sister, mom and dad sit down and discuss to accept or not to accept any film, what would be the pros and corns of doing that film and in
what way the film would be advantageous to our career. I and my sister would not get much time to spend together as we would be shooting in different places. But, I watch her movies a lot and try to imbibe all those good qualities about her acting. We suggest each other on our looks and performance, every now and then. Our parents support along with our work has made us successful today.

About KajalAgarrwal’s B – Town debut

Very happy for her. Her debut film in Hindi, ‘Singham’ has declared to be a success and she is being getting a lot more offers from B – Town. I have learnt how to manage the work and yet not forget the land that made you a success from Kajal. Apart from her performance, I have loved watching Ajay Devgan, Prakash Raj Sir in the film as well.

About comedy in the film

Comedy is the integral part of the film. it is so very interesting and ‘in’ the film and runs throughout the film, that you would not feel out of the place watching the comedy in the film. all the senior comedians like Bramhanandamgaru and younger lot like Srinivas Reddy, did their level best in making people laugh. In fact, the Heroes’ characterization is very lively that you can relate yourself or your neighbor with the on screen characters. Comedy is so natural in the film.

Well, as of now, I can’t talk much about the film, neither my role nor other characters. I can only say, ‘Solo’ is a Solid love story with excellent screenply and direction, proper placing of the roles, such a fantastic music scores and RR by Mani Sharma and Nara Rohit in a complete different role.

Go, watch ‘Solo’ in theaters  today.  you will not get diassappointed!

Next Celeb on Chit Chat!

Catch this film maker talking her heart out!