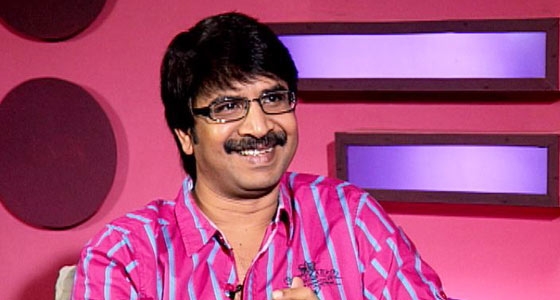 Srinivas Reddy, right from ‘Idiot’ to ‘Solo’, this comedy Artist made all the effort to make himself register himself in almost all the films he worked all these years. Be it ‘Aarya – 2’, ‘Shankam’, ‘Anjaneyulu’, he worked very hard to be someone from just any other comedian. Adding to his hard work, his recent film ‘Solo’ bought him immense recognition where people after watching the film are making it a point to appreciate his contribution to the success of the film. Andhrawishesh joined Srinivas Reddy and shared his experiences about and during the shoot of ‘Solo’ from him;

About the success of ‘Solo’ and your role in it

Generally, if any film becomes a success or at least people start recognizing it, everyone would appreciate the lead artists and the important character artists who have done their bit in the film, the direction, screenplay, music and even the dialogues in that film. if they could remember, they would just write a line on the comedy in the film. but, with ‘Solo’ I gained immense recognition. Today, in all the reviews and talk about the success of the film, I am being mentioned separately and many have mentioned me in their blogs too. this is a biggest achievement in my career and what else I would expect for? ‘Solo’ is not just a successful film but also the film that has actually projected me as a artist.

About the friendship with the Director of the film 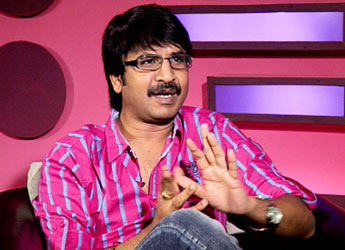 I have known Bujji from couple of years now. In fact, I have played a role of a constable in his first film ‘Yuvatha’. Actually, we have shot a mind blowing comedy track for that film that was removed during the editing taking the length of the film into consideration. I was very upset at that time. But, Bujji promised me he would give me a reward winning role soon. He kept his promise and gave me an opportunity to enact a worth mentioning role in his second film, ‘Anjaneyulu’. But, due to certain reasons and that phase where almost all the expected films did not do well at the box office for some Political reasons, even ‘Anjaneyulu’ just remembered to be a average success. After one year of the release of this film, I have got a call from Bujji. He just asked me to pack my bags and leave to Vizag along with the unit members to act in his fourth coming directorial ‘Solo’.

This success of the film and you being recognized was much expected?

Not exactly. Initially, while shooting for the film I just thought it was any other role that I would play in rest of the films. But, Bujji made it a point to make me sit and narrated the story for 3 long hours. I got so emotional, after listening to the same. This narration of his made me change my perception about the hero of the film, Nara Rohit might not do justice to his role in this flick, because I was in a perception of assuming him as a Serious Hero, after seeing his debut film ‘Baanam’. Even Rohit is a very dedicated Actor. He cares for his co – stars, works on the betterment of the sequence and strives for the co – ordination with the co – stars as well. during the initial days of shooting, Rohit used to be very calm and just concerned with his work, but we made him change to such a person that today, he talks more than us. In fact, you can see his outstanding performance in the second half of the film. He has given his best in the first half as well, but due to the intimacy developed by us, by the time of the shooting of the second half of the film, that actually shows in the film as well. on top of this, Bujji’s unique style of taking, the dialogues and the story telling mechanism, put together bought the success for ‘Solo’..

How far the dialogues helped for your performance

In fact, more than 90%. For any comedian to live the sequence, along with the timing and the co – ordination, even the dialogues play the major role. And not only for a comedy track, but for the film to register in the audience mind as well. Director Bujji did not only prove himself as a amazing director but have also written some heart toughing dialogues that would make the audience think. When the heroine explains her love to her father, hero expresses his anguish of being orphan, certain dialogues about the ladies, everything went on perfect. I do not know how Bujji would get such ideas to write these dialogues, but as said by him, many sequences and dialogues in this film are out of his personal experience (laughs), since Bujji’s was also a love marriage. 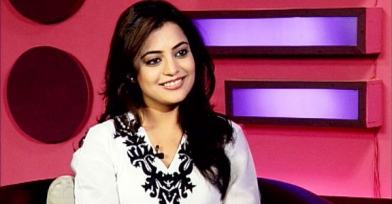