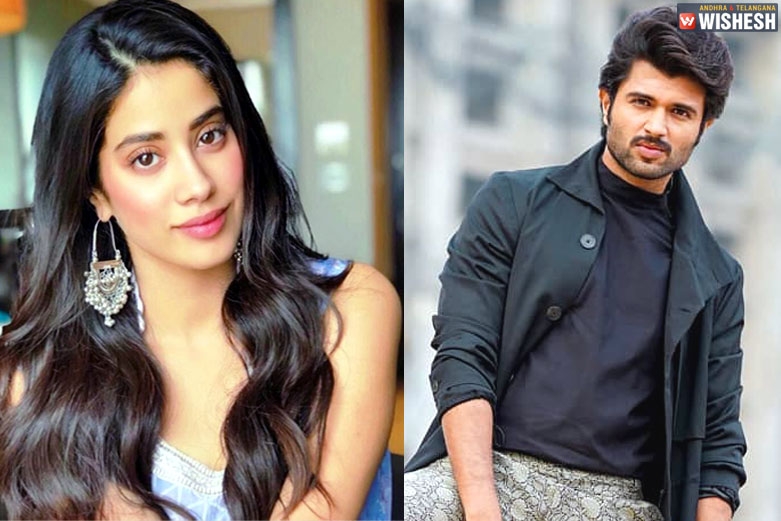 Jhanvi Kapoor to Romance Vijay Deverakonda?:- Puri Jagannadh recently announced his next upcoming project with young sensation Vijay Deverakonda. And as a female lead, according to the reports, Jhanvi Kapoor has been approached by the director, who recently received success at the box office with iSmart Shankar.

Puri Jagannath and Vijay Devarakonda are said to be collaborating for a patriotism film. Announcing the news, Charmee Kaur, who is bankrolling the film, tweeted, "It's OFFICIAL!!! PC proudly announced our next project with one n only Vijay Deverkonda directed by our Puri Jagannadh ..Lavanya presentation under the banner PURI CONNECTS and PURI JAGANNADH TOURING TALKIES Produced by Puri Jagannadh and Charmee Kaur .. More details coming soon .. till than stay tuned !!! Urs Charmee kaur. [sic]"

Reports claim that it will be a multilingual movie simultaneously made in four languages.

Jhanvi Kapoor made her debut with Dhadak opposite Ishaan Khatter. The actress, who was once said to be considered for a Telugu movie starring Mahesh Babu in 2015, will be doing a key role in action-thriller Thala 60, according to reports. 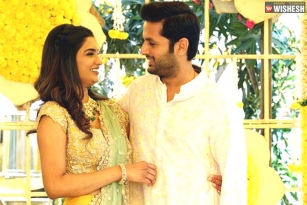 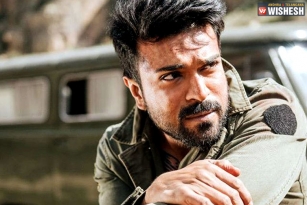 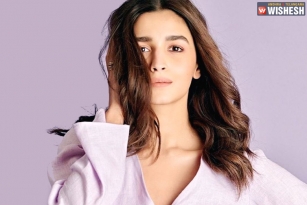 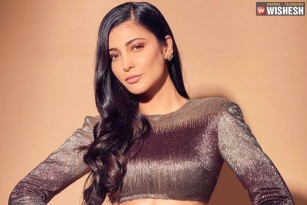 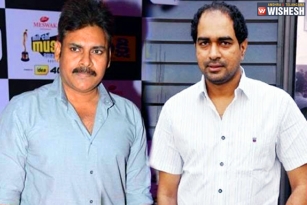 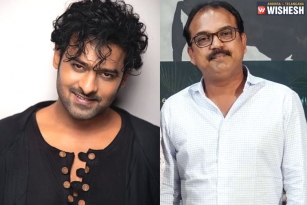 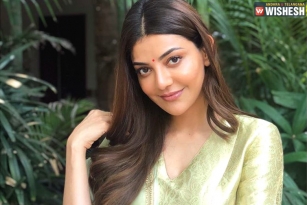 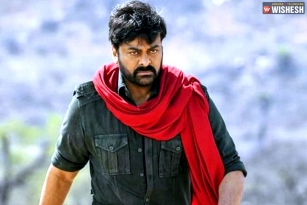 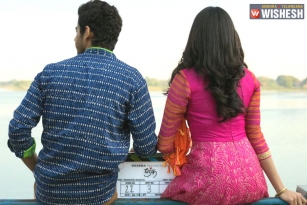 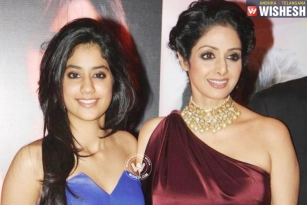 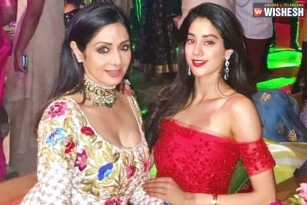