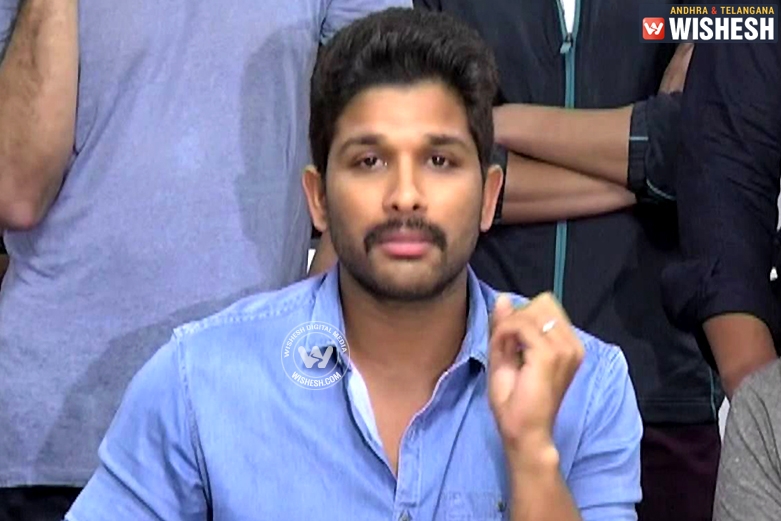 Niharika Konidela’s ‘Oka Manasu’ audio release function is all set to held today amidst of huge number of mega fans.

Being the first actress from mega family to enter into the films, the hype around the film is high.

As stylish Star Allu Arjun agreed to attend Oka Manasu audio release function, as the chief guest, the arrangements are being done in a grand manner.

Allu Arjun is recently in the news for several negativity. His comments allegedly against Pawan Kalyan, went viral in the media. The analysts opine that, as this is the first public function Bunny is attending after his comment- #CheppanuBrother, Pawan fans would try to target Bunny.

Slogans of Pawan Kalyan are inevitable in the movie related functions of the other mega family actors and needless to say, Oka Manasu audio function would not be an exception for it.

Unlike other heroes of mega family, who do not mind to utter about Pawan Kalyan, how will Bunny react to Pawan fans on the stage today, is to be known. 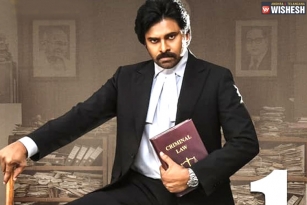 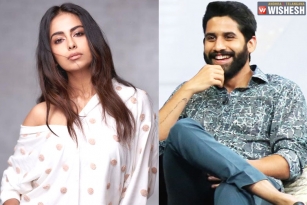 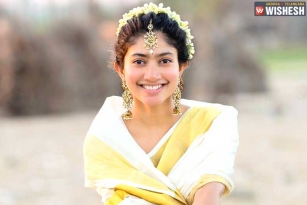 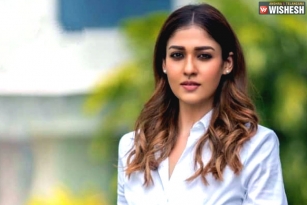 Nayanthara in Chiranjeevi's Next? 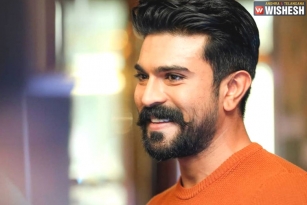 What's Next For Ram Charan After RRR? 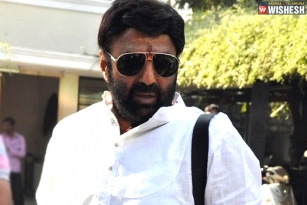 One More Powerful Title For NBK? 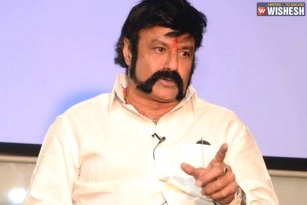 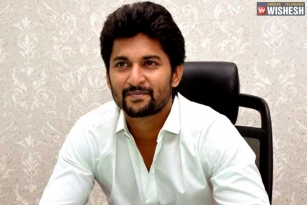 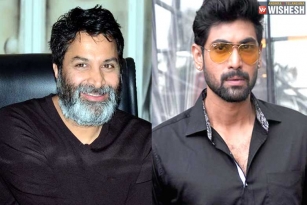 Trivikram to work for Rana's Hiranyakashyapa? 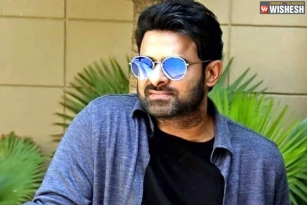 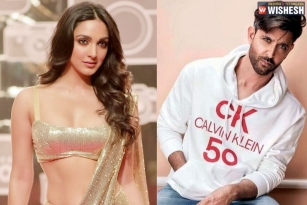 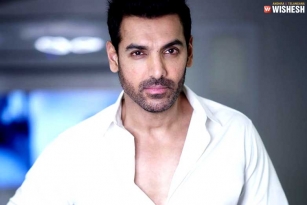 Bollywood Villain for Prabhas in Salaar? 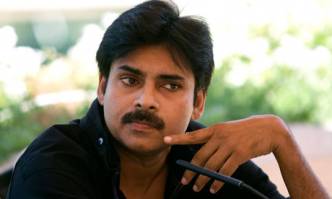 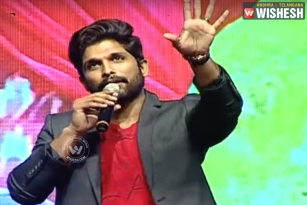 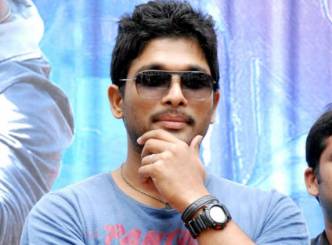