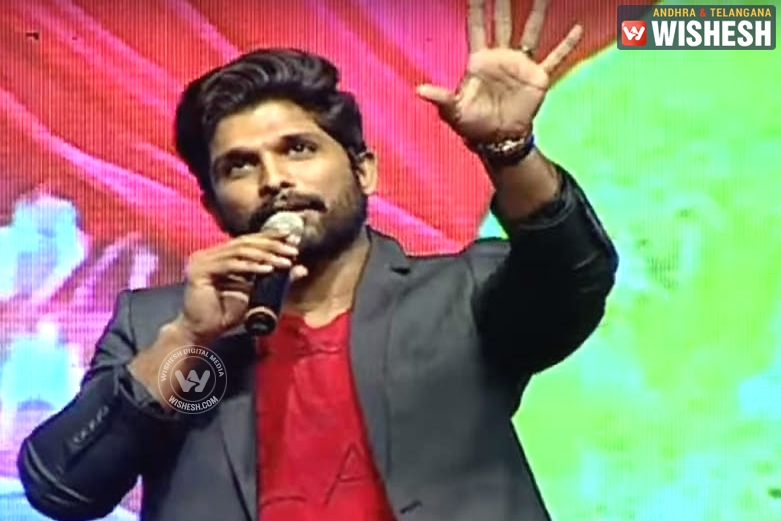 In Sarrainodu success meet function, it is known that, Allu Arjun rejected to speak about Pawan Kalyan, saying #CheppanuBrother. This comment with the same hashtag went viral in the social networking sites, criticizing the Allu star.

Bunny, for a daily paper interview, again said the same, which further added as a petrol to the already existing flame. It was then, #ChooskuntamBrother hashtag came into the existence, implying Pawan fans are going to boycott Bunny.

But finally it was last night’s explanation of the stylish star, which made Pawan fans get convinced.

Bunny said that, he even felt bad for what he spoke, adding that, he did not expect the consequences would be so severe. He further urged the fans, not to create disturbances in the other heroes movie functions, with the slogans of the power star.

“After Chiranjeevi, it is Pawan Kalyan, who attended my movie related functions for the number of times and I will always be grateful for it and never forget it. Few Pawan fans are purposefully spoiling every function and that is creating an embarrassing situation to the others. So to make such few Pawan fans realize, I had to maintain mum about Pawan Kalyan,” Bunny said.


This explanation is now going well with Pawan fans, and is showering love on the stylish star. 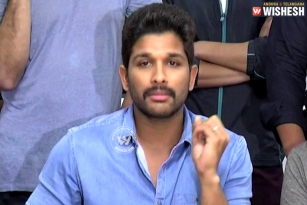