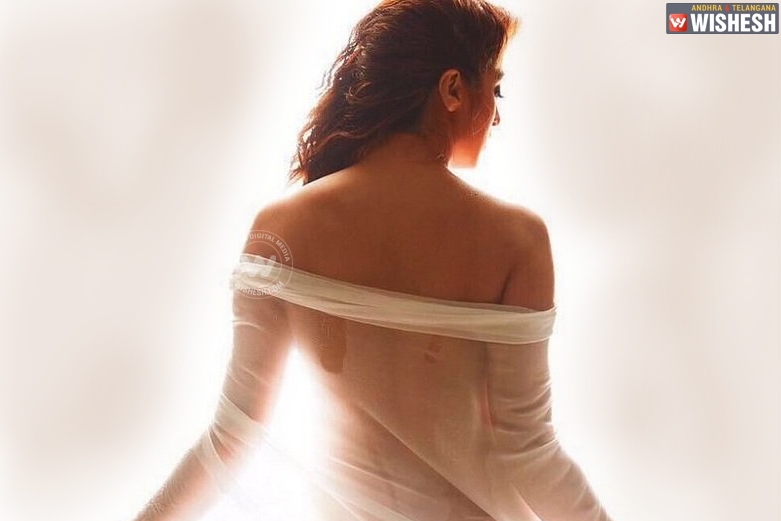 After making it big in Tamil, Malayalam, Kannada and Telugu, Laxmi Raai is all set to sizzle the Bollywood audience, with her debut, Julie 2.

Hits and flops never decided Laxmi’s career. It is only her sizzling performance on the screen, that is filling her stomach, till date.

Regardless of the result of the movie, she has a certain section of audiences, who walk towards the theatre, only to watch her, irrespective of who the hero and other cast is. Attaining this range of credit, at an early age is really something to be discussed about.

Compared to other languages, Laxmi Raai is bit lagging in Tollywood for quite some time. Most of the Telugu film makers are avoiding Laxmi, because of her poor success track.

But after signing a hot number, opposite the huge Pawan Kalyan in Sardaar Gabbar Singh, Laxmi Raai finally turned as the hottest item even in the Telugu market. 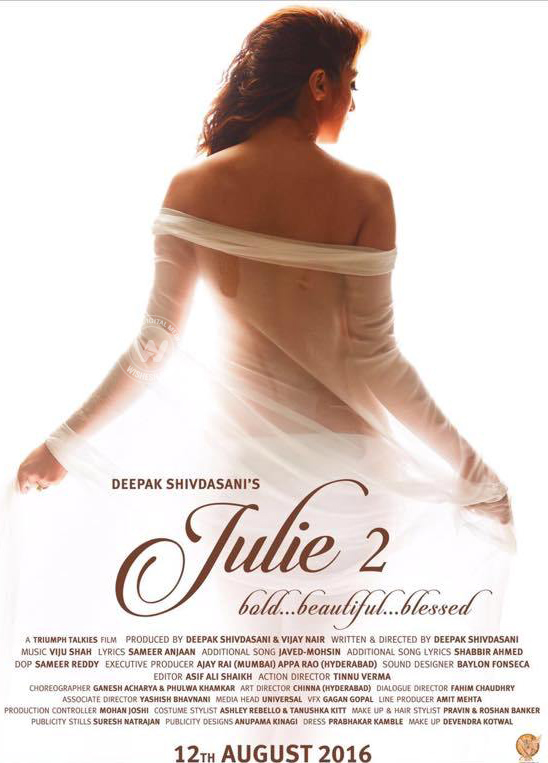 Now taking her popularity to the next level, Laxmi signed her debut in Bollywood, titled Julie 2.

The movie is a sequel of the old blockbuster Julie movie, which featured senior actress Laxmi in the lead role. Be it coincidence or anything, again a girl named Laxmi, is acting in Julie sequel.

Laxmi released the sizzling first look poster of Julie 2 (above), which has now become the talk of the industry.

Hope the south Indian star, makes it big in Bollywood too and thus occupy a comfortable chair, among the top actresses of Bollywood. 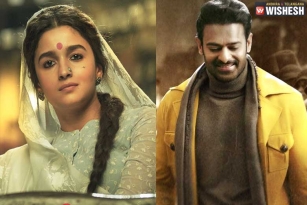 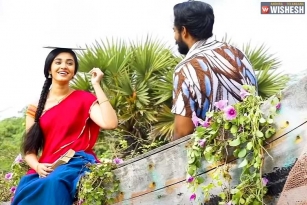 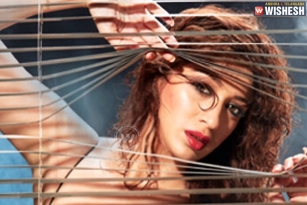