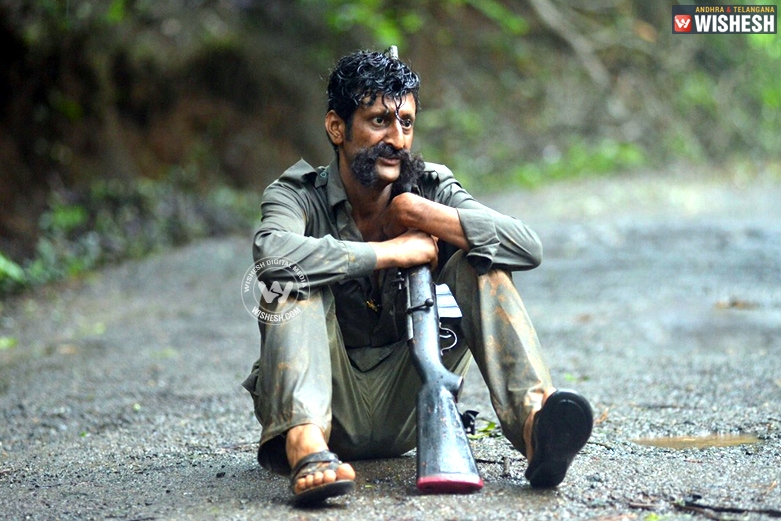 Veerappan, the red sandalwood smuggler and the one man, who was taken as a challenge by the country police, and could even threaten even them and finally after a vigorous hunt of 20 years, he was killed.

Taking his life history as the base, Ram Gopal Varma shot a film in the name of ‘Killing Veerappan’ and the makers had recently released the trailer of the flick.

The trailer starts with RGV’s typical terrifying way of showing the forest and then comes our Veerappan, holding the gun. Throughout the trailer, RGV described about Veerappan and his record number of killings, hunting and so on. The police attacks, Veerappan counter attacks, Kannada super star Shiva Raj Kumar gesture and so on forms the summary of the trailer.

The film is being released in four languages at a time, the same title will continue for Telugu, Tamil and Kannada versions, whereas in Bollywood, the title will be “Hunting Veerappan”. From the start of the project, the film earned much popularity, as it is based on a real life smuggler, who terrified the whole country. RGV went through a lot of research work before the star of the shoot. He even met Veerappan’s wife and found out a few of the details and then commenced the shoot. 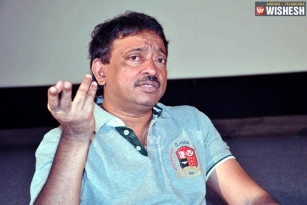 If Veerappan is good, what is Gandhi? - RGV 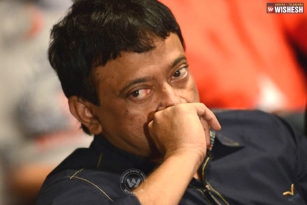 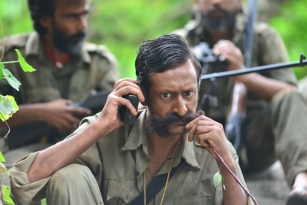