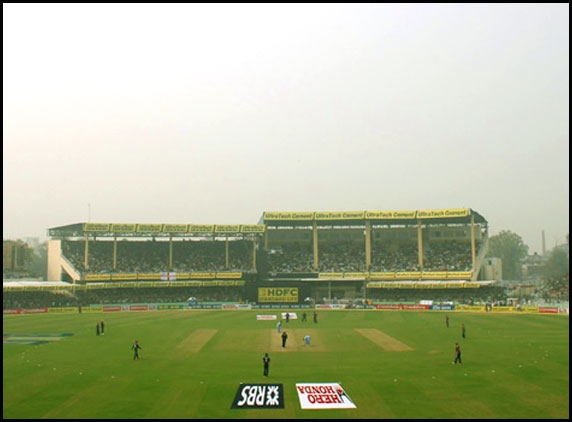 As the West Indies won ODI at Visakhapatnam on Sunday it became 1-1 for India and West Indies.  As such, the third and final ODI at Kanpur being deciding match has become a matter of excitement to the cricket lovers.

The West Indies team won the game with three more balls to bowl. The match was very interesting to watch as the Indian team made 288 runs making 289 as target to West Indies to win.  Although the West Indies Team faltered in the beginning, they played with determination and took the required number of runs before 3 balls remaining.

Kohli made 99 runs missing a century.  Captain Dhoni made half century.

Kanpur is hosting again a one day international after a long gap from 2008 and ODI will be played at Green Park in Kanpur for the first time on 27th November. 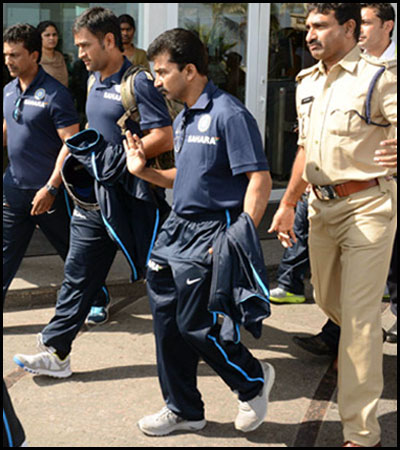 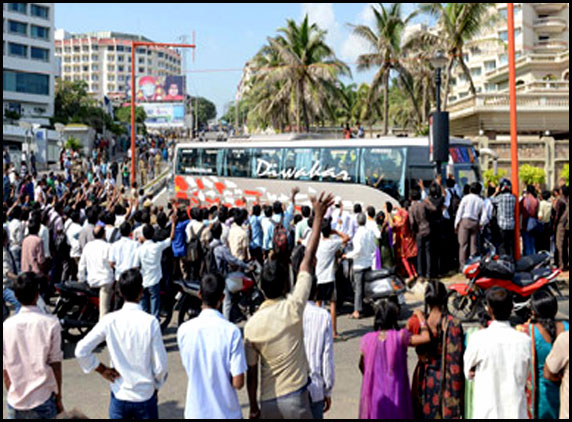