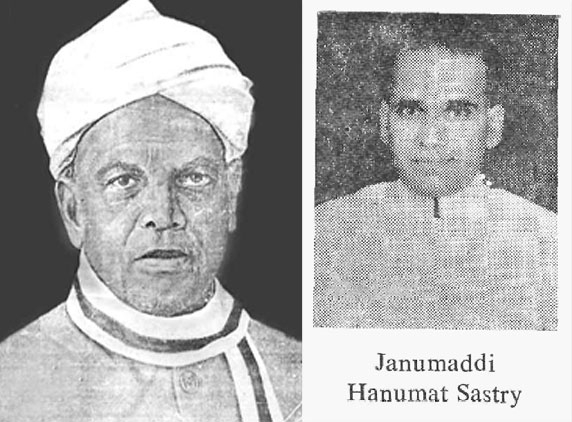 Well known linguist and Telugu writer Mr. Janumaddi Hanumath Sastry, a retired lecturer in English in Kadapa, was selected for the Lok Nayak Foundation Literary Award for the year 2010-2011.

The award carries a cash prize of Rs.1, 25, 000 and a letter of appreciation. The award will be presented to Mr. Sastry by Supreme Court judge Mr Justice Chalameswar at a function in Visakhapatnam on January 18, which happens to be the Vardhanti of legendary actor NTR and the poet late Harivamsha Rai Bachan, father of Bollywood actor Amitabh Bachchan.

He handed over the library to the Vemana University on November 10 on the occasion of the 213rd birth anniversary celebrations of Charles Phillip Brown, a savant of Telugu language and literature. (JUBS) 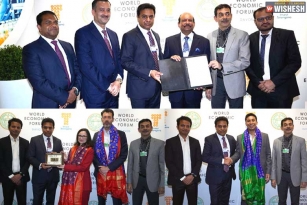 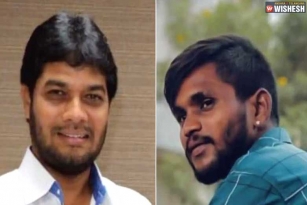 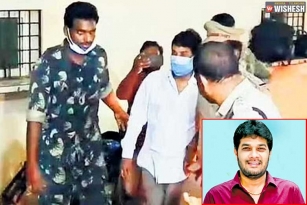 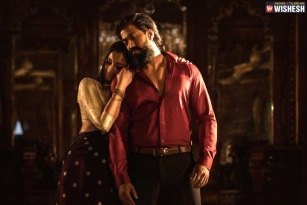 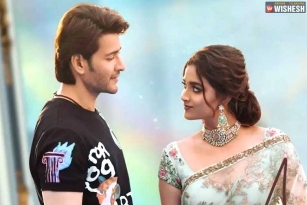 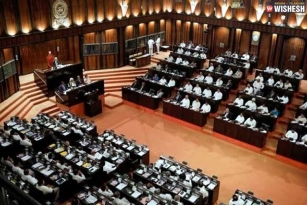