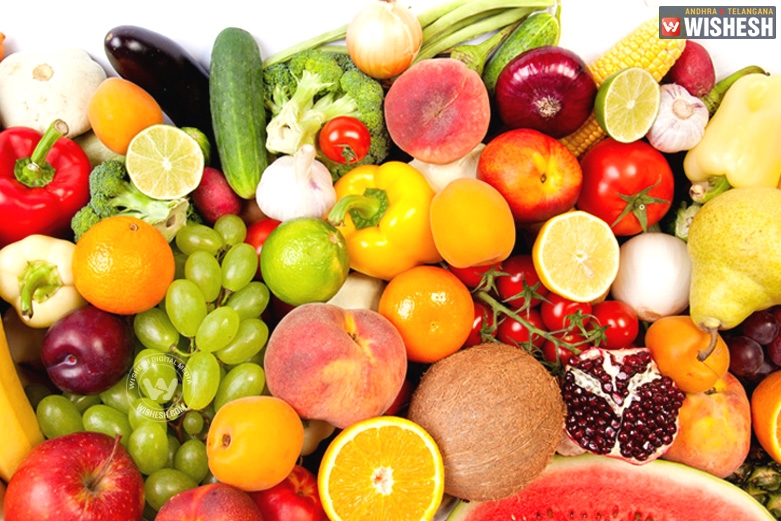 Simple and inexpensive Ultraviolet rays can kill food borne pathogens on the surface of fruits, according to a study performed by Washington State University food safety specialists.

"UVC radiation is present in sunlight. It has germicidal properties and can be effective against bacteria, mould and viruses. However, it is completely absorbed by the ozone layer and earth's atmosphere," said Shyam Sablani, lead researcher and food safety specialist.

After learning from organic farmers and food processors about a lack of sanitising options, Sablani and his colleagues decided to looked into alternatives and decided to explore Ultraviolet C (UVC) light. They found that UVC light, which cannot penetrate opaque, solid objects, can be effective in sanitizing surfaces.

Sablani and his colleagues exposed apples, pears, strawberries, raspberries and cantaloupe to different doses of UVC to determine how effective the pathogen-killing light was against a mix of strains of E coli and listeria.

They found that the light can inactivate up to 99.9 per cent of pathogens on apples and pears. However, listeria was more UVC resistant than E coli. The study was published in the International Journal of Food Microbiology. 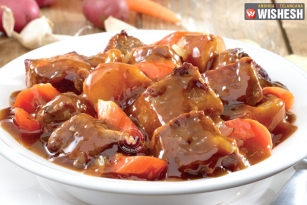 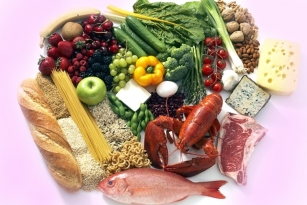 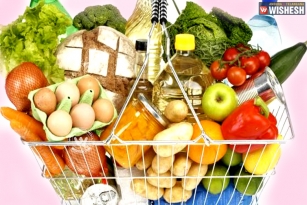 Simple tips to eat healthy on a super tight budget 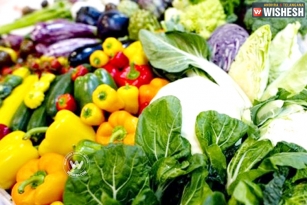 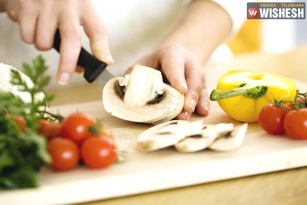 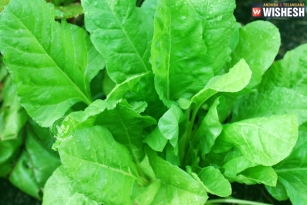 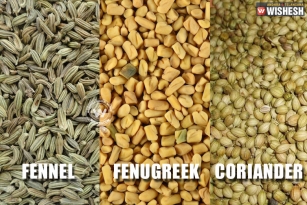 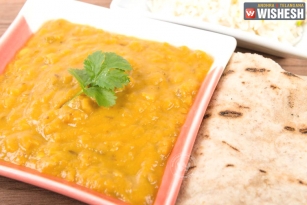 Recipes with Left Over Dal 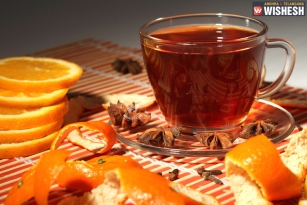 5 tips to give 2nd life to kitchen scraps 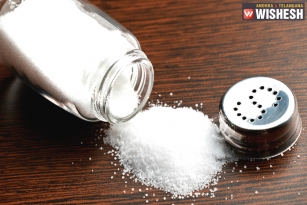 How to Remove Excess Salt From Food 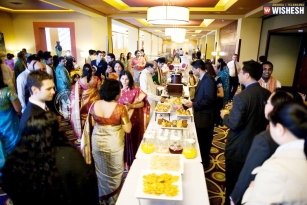 How to behave at Buffets 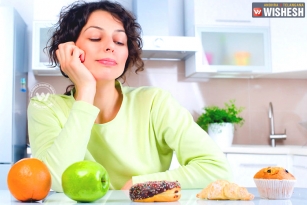 Choice of food influenced by our memory, study revealed