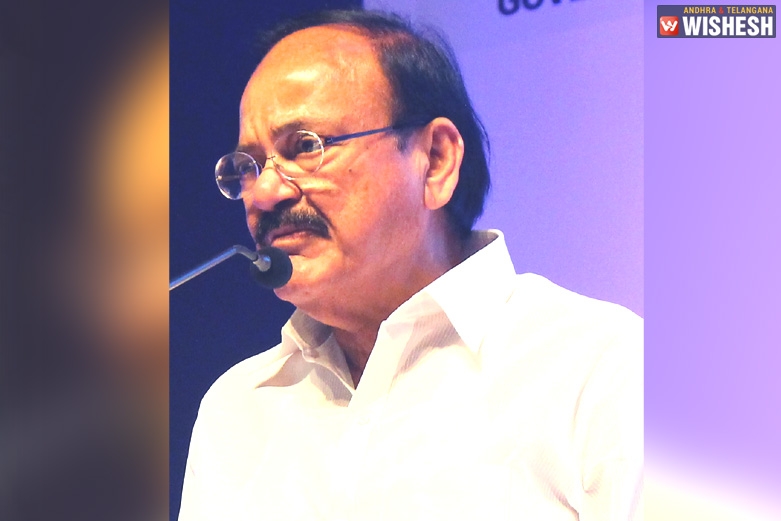 Naidu has red-flagged the expenditure incurred by the channel on renting office premises, hiring cabs and producing a feature film. The channel has incurred an expenditure of Rs 37.5 crore - working to around Rs 62.5 crore annually, since the launch of the government-owned channel in August 2011. As per the statistics provided to the Rajya Sabha Chairman, it revealed that RSTV pays Rs 25 crore as an annual rent to hire NDMC-owned premises in Talkatora Stadium. The RSTV has been directed by Naidu to find out whether making a one-time investment and buying an office space would be more economical than spending Rs 25 crore annually.

An expenditure of Rs 12.5 crore was also red-flagged by Naidu. The amount that was spent on producing a film ‘Raag Desh’, directed by  Tigmanshu Dhulia and released in July this year. These facts came before the Rajya Sabha Chairman during a review exercise on Wednesday.
A source present in the meeting told a leading news channel, “Naidu has questioned why a TV channel which was mandated to cover Rajya Sabha proceedings, news and official functions would get into producing a feature film.”

RSTV has been asked to find out possible areas of rationalization of expenditure and manpower. During the review exercise, Naidu asked officials about the viewership but the channel head had no information. “How many people watch RSTV - this was a question asked by Naidu and he was told that the channel had no clue about the viewership,” said the source. The RSTV has 290 employees against a sanctioned strength of 416.

The issues about specific mandate, viewership and content mix of the channel were even raised by Naidu. An audit and a clear strategy are framed in view of the most appropriate content and how to harness its strengths has been directed by Naidu, Moreover, the officials were asked to explore a working relationship with Prasar Bharati, the country’s official broadcaster.

Since RSTV is also a public broadcaster, it was directed to find ways to build a system where a synergy could be developed with Prasar Bharati,” the source added. 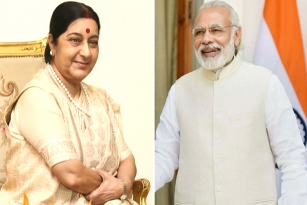 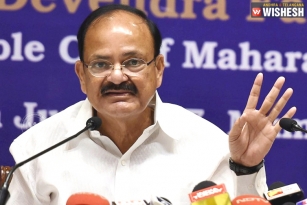 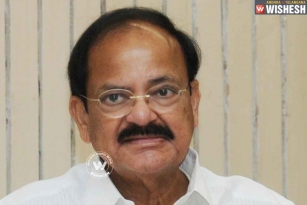 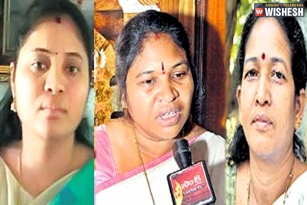 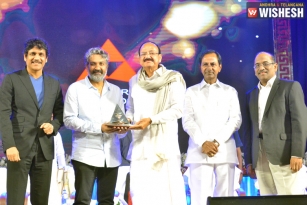 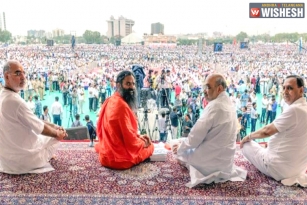