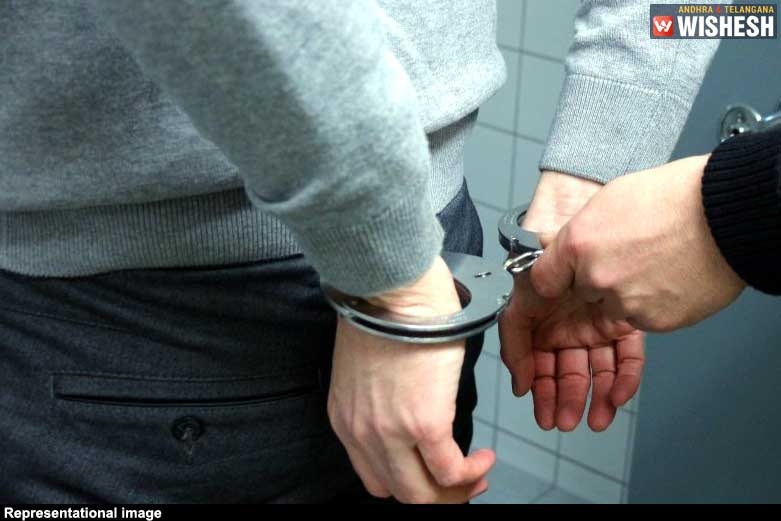 Man held for stitching the private parts of his wife:- A man from Rampur district in Uttar Pradesh is arrested for stitching the private parts of his wife with a copper wire after the 25-year-old man suspected his wife of having an extra-marital affair. The woman is identified as Vinavati and is currently stable. She is admitted and is treated in Rampur district hospital. Rampur Superintendent of Police Shogun Gautam told that the woman complained about her husband and a medical examination was done. The woman's husband is taken into custody immediately after a case is registered.

The man is identified as Rakesh and he is a daily wage laborer. The couple got married two years ago and Vinavati is a homemaker. The incident took place on Saturday morning after there was a heated discussion between the couple. Rakesh suspects that his wife is cheating him. The woman said that her husband has beaten her over the suspicion. He then sewed her vagina with a metallic thread after she was tied. The woman shouted for help and the locals informed the cops. The doctors told that she got two stitches on her private parts and she is doing fine. A case is registered on Rakesh and the man is taken into police custody. 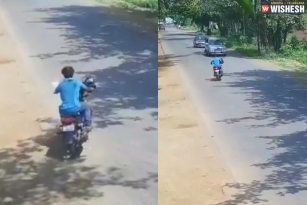