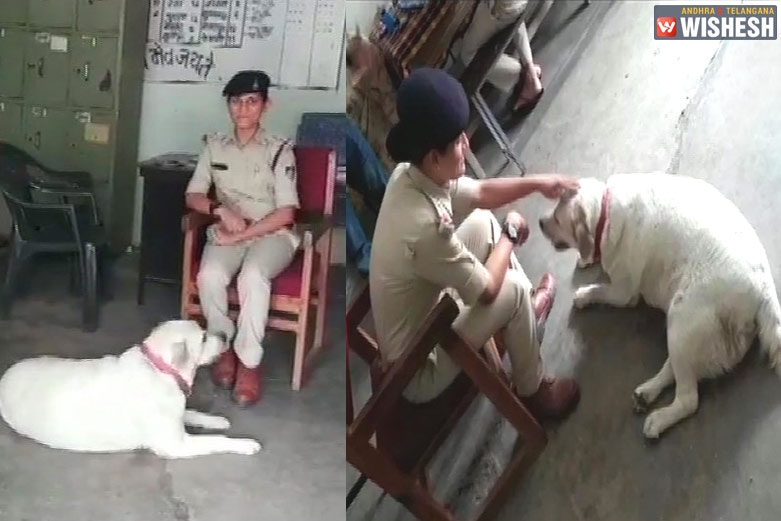 The Madhya Pradesh cops have been winning accolades after they took care of a pet dog of a family who has been arrested in a murder case. The pet dog is named Sultan and is a Labrador breed. The entire six-member family has been arrested and are behind the bars for killing 5 people in relation to a land dispute. Manisha Tiwari, the station in charge of Choti Bajaria police station decided to feed the dog and take care of it.

Sagar: Staff of Bajaria police post looks after a dog 'Sultan', as its entire family of 6 members has been locked up in prison for allegedly killing 5 persons of a family, who were their relatives, over a land dispute on June 21. #MadhyaPradesh pic.twitter.com/0mVZKWgROw

There was no one to look after the dog after which the cops did their job for the pet. The entire family was arrested on June 21st and it was after five days, the cops were alerted about the dog. They rescued the dog and they are looking after him. The cops revealed that they are open to hand over the dog over to anyone who loves to adopt the dog. 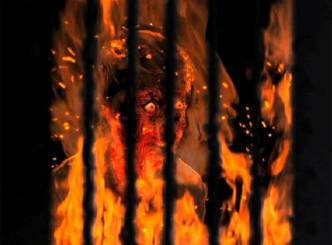 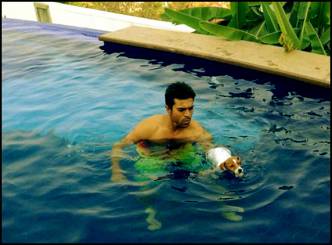