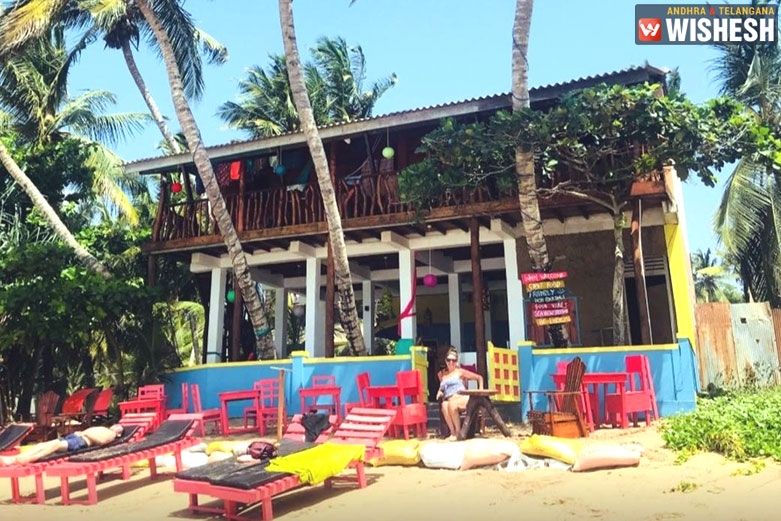 UK Couple Buys A Hotel In Sri Lanka After Getting Drunk

UK Couple Buys A Hotel In Sri Lanka After Getting Drunk

UK Couple Buys A Hotel In Sri Lanka After Getting Drunk:- Excessive drinking is sure a costly mistake and this should be sure avoided at times. A London based newly wed couple Gina Lyons and Mark Lee flew to Sri Lanka for their honeymoon. What's surprising in this story is they got drunk and they bought the entire hotel. Gina Lyons and Mark Lee had 12 glasses of rum during their first night and they decided to buy the entire hotel. The decided to take the entire hotel for lease and it costed them 30,000 pounds which equals to Rs 29 lakhs in Indian currency.

After getting drunk, they felt that it would be good to lease the hotel and inked a deal. They were so high that they agreed to lease it for 30,000 pounds for three years and pay 15,000 pounds in the first year and the other half by the end of March next year. The paper work has been done and they turned owners recently. With no regrets for the mistake, they officially named the hotel as Lucky Beach Tangalle.