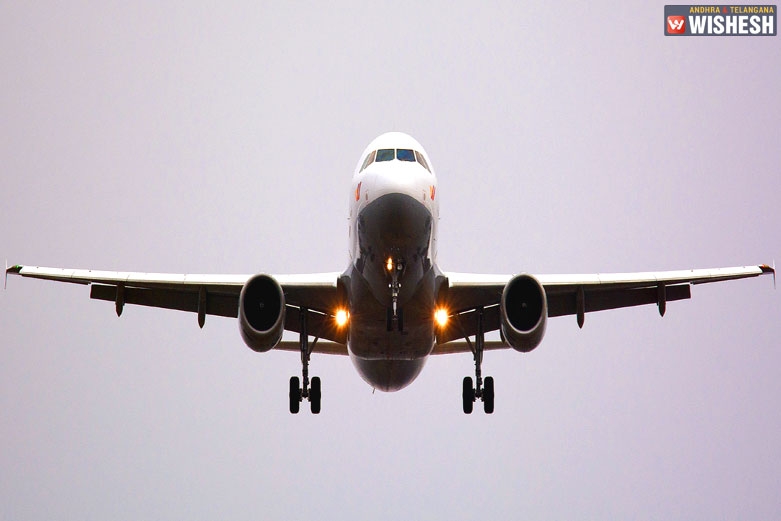 Right after he wore his clothes, he tried hugging the female crew members. When rejected, he even attacked the stewardess as per the report from the New Straits Times newspaper. His hands were tied with the help of the co-passengers for the rest of the journey. Right after the flight landed, he has been taken into custody and an investigation has been initiated. 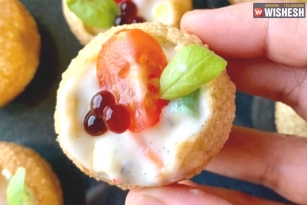