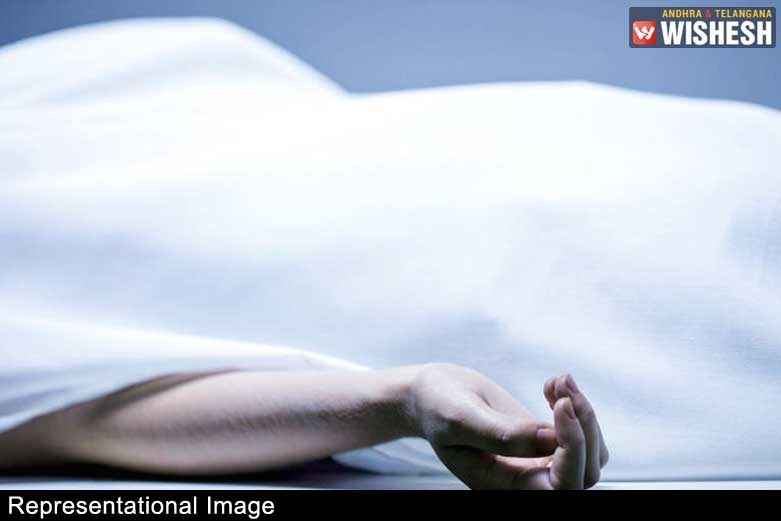 Man Drives With His Naked Girlfriend To Her Home After Killing Her:- With many shocking and awkward incidents happening across the country, a real life incident shocked everyone which reminds us of a film crime. A man had sex with his girlfriend in his car after which he strangled her to death. He then drove with her naked body to her house after which he confessed the crime. He revealed that he and his girlfriend have been completely drunk after which the incident took place.

The woman was a divorcee and is the daughter of a farmhouse owner in New Delhi. She got aborted recently and after a month this incident took place. The man reported to be Shahbad Khan has been forced to marry after which he killed her. The woman has been working for a healthcare firm where she met Shahbad Khan. They got closer physically and he forced her to abort last month after which she has been building pressure about their marriage.

After having alcohol, they had an argument which heated and Shahbad Khan strangled her in the car after having sex. The family members rushed her to AIIMS and the doctors confirmed that she was brought dead.