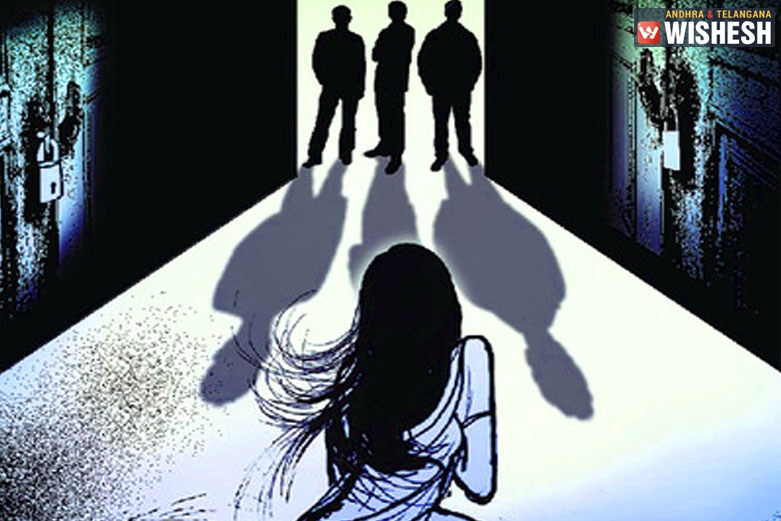 Man Lets Three Friends Rape His Wife For Divorce:- A man in Ludhiana got his wife gangraped by three of his friends which created a huge sensation. The man was keen on taking divorce from his wife after which he took this step. He locked his wife inside a room and invited his friends and asked them to rape her. The incident took place on June 6th in Ludhiana.

However the case was registered on Wednesday under sections 376-D (gangrape) and 120-B (punishment for criminal conspiracy). The woman didnot get any response even after approaching the police station several times. She claimed that she got married to her husband who was a labourer three years ago. He got her aborted eight times as he was not interested in children revealed the woman. An investigation is on in this case.