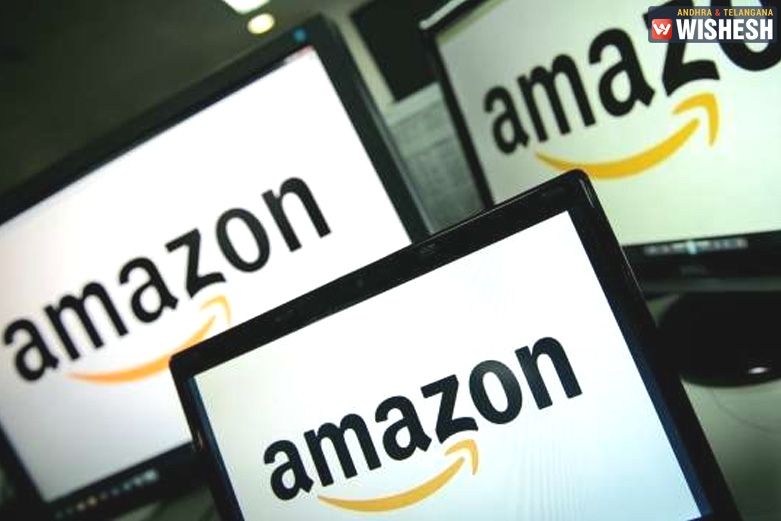 Man Duped Amazon Ordering 166 Mobiles:- E-commerce company Amazon has been left in shock after a person cheated them for Rs 52 lakhs by ordering 166 expensive mobiles. Two people have been arrested in the issue and 21-year old Shivam Chopra is the main accused. He claimed refunds after ordering costly mobile phones through Amazon citing that the firm delivered an empty box. While his close friend Sachin Jain provided SIM cards through which he managed to book these mobiles. Shivam is a graduate in hotel management and was unemployed for a long time.

Shivam managed to receive the order, take out the mobile phone and sell them in markets. Amazon Seller Services registered a complaint in June about the 166 orders that have been placed during April and May. All these mobiles have been bought through gift cards. Shivam always gave fake addresses and he would get  the delivery through boys who  called for address. On the basis of the calls made, Shivam has been arrested and the cops seized 19 mobiles along with Rs 12 lakhs cash. Amazon thanked them for the efforts. 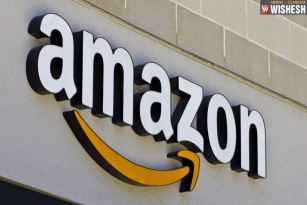 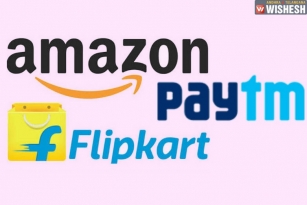 Paytm And Flipkart To Invest 100 Million USD On Amazon