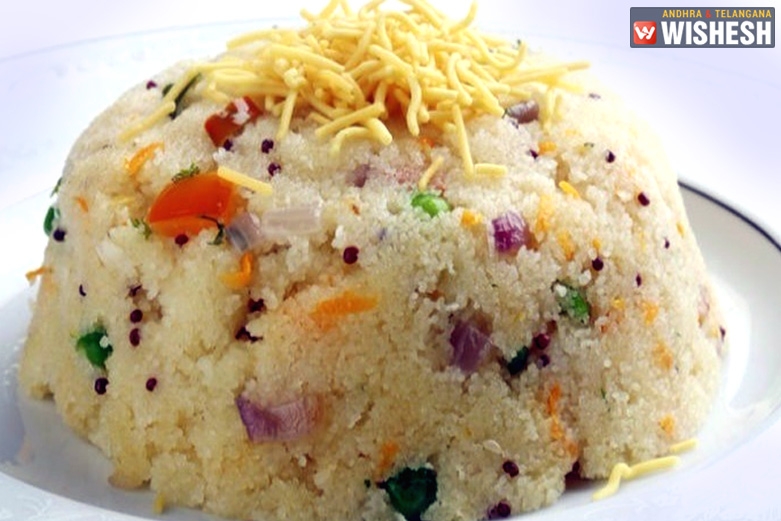 Man Held For Smuggling Rs 1.2 Cr In Upma:- Some of the weird things happen only in India. Two male passengers have been flying to Dubai from Pune. They have been caught smuggling Rs 1.2 crores currency and one will be shocked if you know how they tried to smuggle the currency. They used a hot box steaming up with upma to carry the currency. The incident happened on Monday in Pune. When the duo passed the security check, an immigration officer felt something fishy about them after which they have been stopped. The documents were not authentic after which the officer confirmed that there is something unusual with them.

He then alerted the customs authorities at the Pune airport after which the security officials have been ordered to check their entire luggage. The check in luggage too has been taken out and the security officials noticed a heavy hot case. The man claimed that he was carrying upma in it and it weighed so much after which the officials could not clear. The hot case has been opened and in between upma was a black polythene which contained currency in USD and Euros.