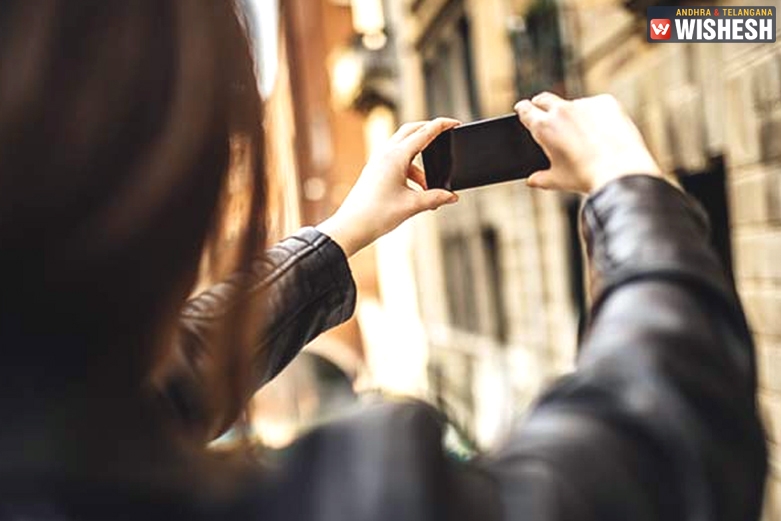 India has Maximum Number of Selfie Deaths:- The selfie culture has been shaking the world currently and the youth have been addicted to this culture after smartphones have become widely popular. A study reported that the number of selfie deaths during the period of March 2014 and September 2016 has been highest in India across the globe. Out of the 127 deaths registered, 76 took place in India which alone can reveal how addicted Indians have been to selfies and social media.  'Selfie' was declared Word Of The Year by Oxford Dictionary in 2013.

Risking their lives, most of them in the recent times passed away during journeys and during risky situations for a selfie. A 17-year old girl wanted to catch a fleeting moment across the Marine drive in Chennai after which she has been crashed with the attack of a wave. She has been dragged into the raging waters during high tide. Even celebrities made it popular and many fans too have been mobbing across their favourite stars for a selfie.

The craze isn't one to fizzle out in the face of fatality. Despite of several warnings and precautious measures, most of them are not in a mood during that moment to capture some beautiful moments which made them land into trouble losing their lives. The Mumbai police started a new initiative to educate the people through social media to be quite careful during high tides. They explain how a selfie can shatter their lives along with their family.

Everyone has to be responsible and be cautious at times which can lead to a huge damage. The government too should educate everyone how it can have an impact on their family explaining the disastrous situations. Adventure can lead to a massive tragedy informed a study.