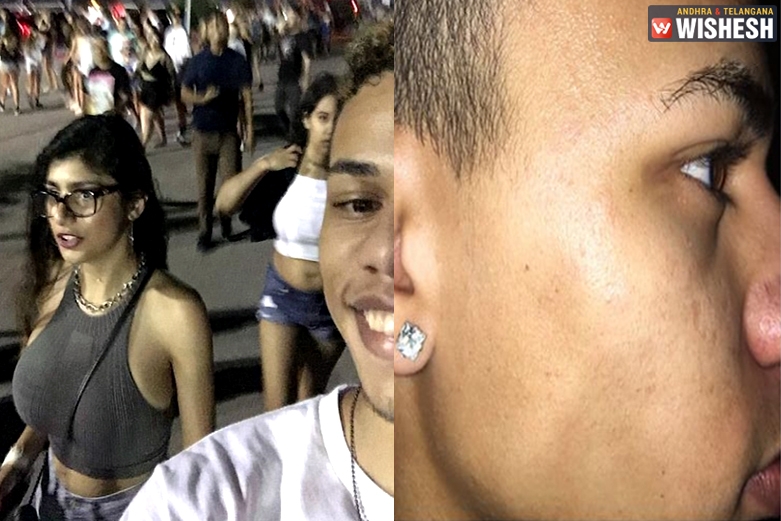 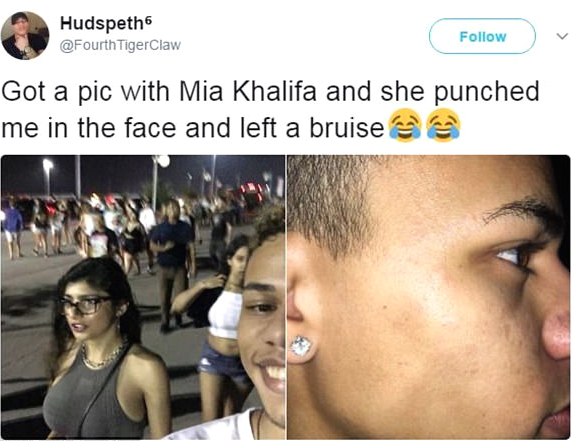 Other fans of Khalifa too retweeted subsequently, by posting their selfies with the adult actress.

She also raked up a controversy when she had performed sexual acts while wearing the Islamic Hijab. She left the profession, post the controversy.