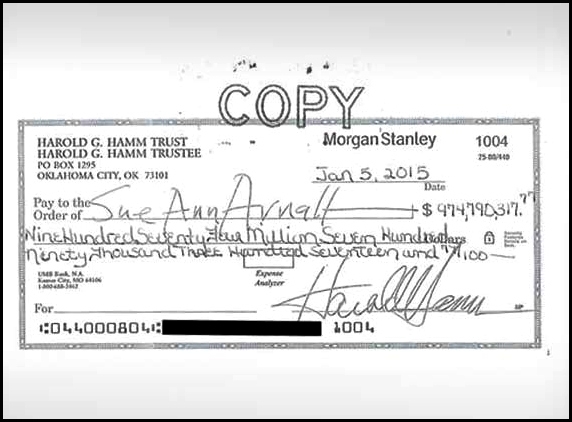 An American wife has rejected to take USD 975 millions divorce cheque. Don't be shocked, instead, the lady reportedly claimed for a major in share worth USD 18 billions from her former husband who owns largest piece of the greatest oil discovery of our age, in the shale-rich plains of North Dakota.

The lady is identified as Ms Sue Ann Arnall, the ex-wife of an American oil mogul, Harold Hamm and the couple were married for 26 years. They have applied for divorce in November 2014 and the court ruled that she should be given USD 975 million has compensation. However, Ms Arnall was not happy with the judgment of the court and is planning to challenge the court's decision. Her lawyers say that the award is inadequate.

The divorce settlement was expected to be one of the largest ever in history, and if she gets USD 18 billion, then Ms Arnall would become one of the richest women in the world. 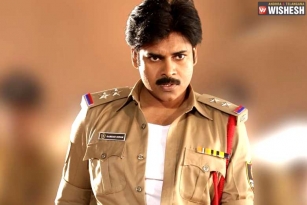 Pawan Kalyan Turns A Powerful Cop?:- Pawan Kalyan's performance in the role of Gabbar Singh will be remembered for a… 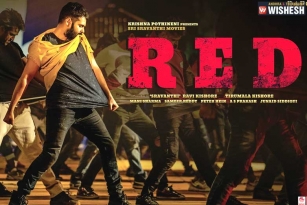 Ram Completes Dubbing For RED:- The Indian government made it clear that the theatres and multiplexes across the country can… 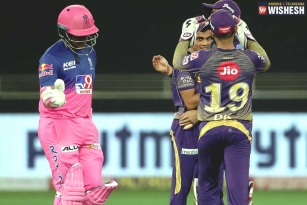