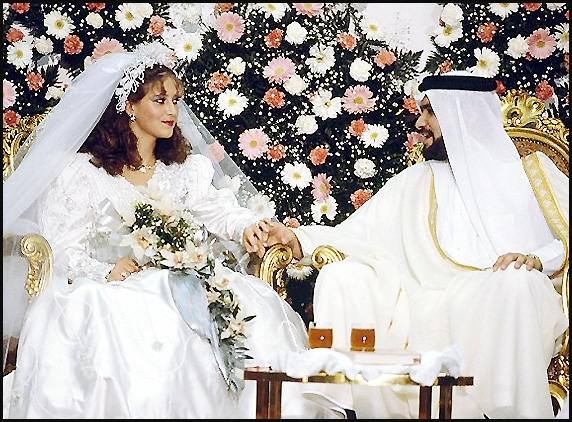 A Saudi groom has divorced his bride on their wedding night after seeing the bride's face for the first time when the photographers asked them to pose for pictures.  This reported was published by a local daily, Okaz saying that the groom accepted to marry the bride despite having not met face to face, a traditional custom in the Middle East Countries.

“You are not the girl I want to marry You are not the one I had imagined. I am sorry, but I divorce you,” said the groom as the bride removed her veil and smiled for the camera. The elders then stepped in to try to resolve the dispute but their efforts went wasted.

The wedding then turned into a tearful event as the bride broke down. This news went like viral and many localites through the social media platforms slammed the groom for his interests on the external beauty.