A dog named Agnus has bit three people and has now been suspended from all pubs in Britain, Court bans dog from Britain pubs
https://www.andhrawishesh.com/ 20 Jul, 2013 20 Jul, 2013 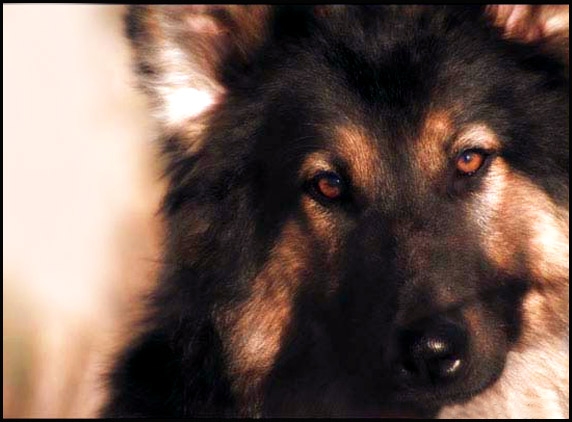 A dog owner from Britain had to face suspension due to his Alsatian. The dog in question, Angus, was one angry animal who bit pub goers without any provocation.

Angus himself received suspended sentence from the court, with warnings that he will be killed if he repeats his violent behavior. The dog used to go along with owner Paul Lamb, who is a 51 year old pub manager.

At The Sun pub in Llangollen, North Wales, Angus bit customer Holly Speed. The incident was recorded and shown in court, which is how the dog earned the suspension. When Christine Ruane and Stephen Langford-Jones tried to be friendly with him, he bit them too. In fact, the 27 year old Holly had to get several stitches for the deep wound on her cheek.

Paul had to pay Holly £17,000 as compensation. Despite the cost, Paul left him unattended. Consequently, the court gave him an 8 month long suspended prison sentence with the order to work for free for 250 hours.