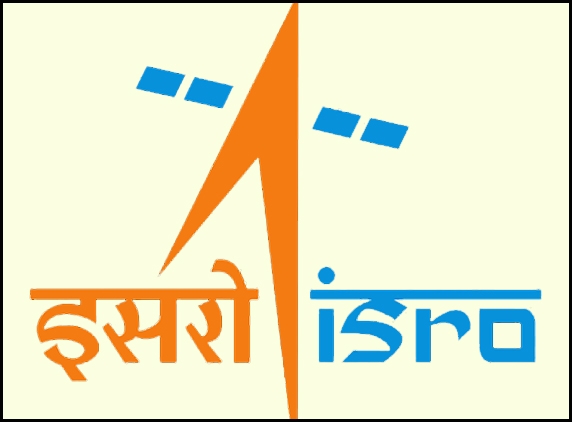 The Union government on Monday has appointed AS Kiran Kumar as the new Chairman of Indian Space Research Organisation [ISRO]. The 62 year old Kiran Kumar is one of the senior-most scientists in ISRO, who is currently, heading the Space Application Centre in Ahmedabad on contract basis. He will be the charge of ISRO for the next three years as per the new contract with the Union government. 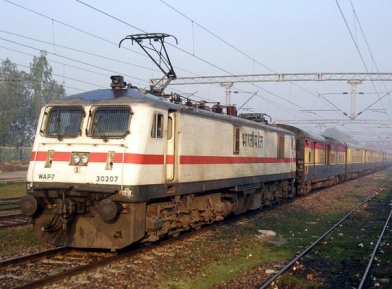 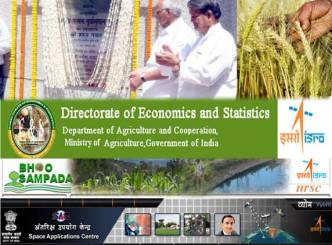 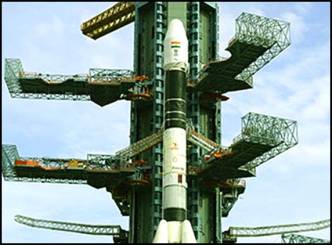 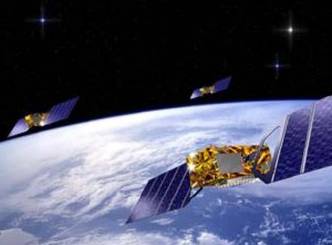