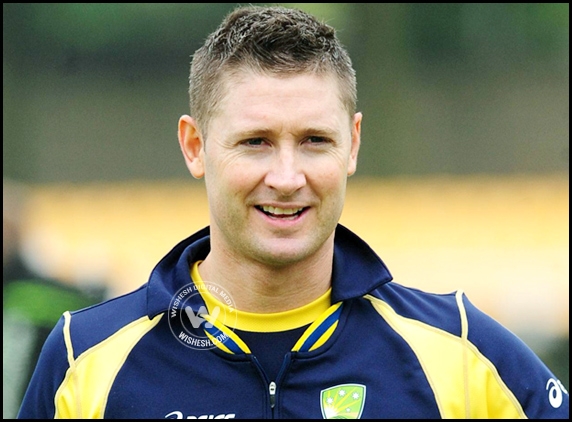 Australian captain Micheal Clarke will join the commentary team for the Boxing Day Test against India at the Melbourne Cricket Ground [MCG]. Clarke who is ruled out of the Test series due to hamstring injury, will step in the role of commentator for Channel Nine. The 33 year old top order batsmen recently underwent hamstring surgery and is recovering. His medical staff report that Clarke is responding positively to the treatment.

In place of Clarke, Steve Smith is leading the side. The hosts are already two up in the series with two more matches to go. Clarke is hopeful of making a come back to the field and is targeting the ICC Cricket World Cup which is scheduled to begin from February 14 co-hosted by Australia and New Zealand. 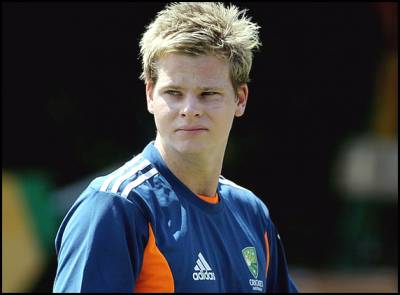 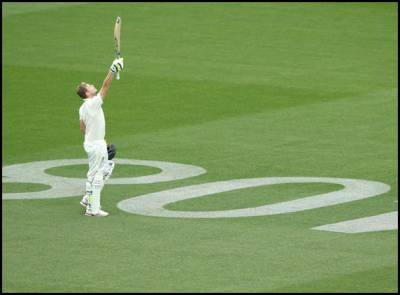 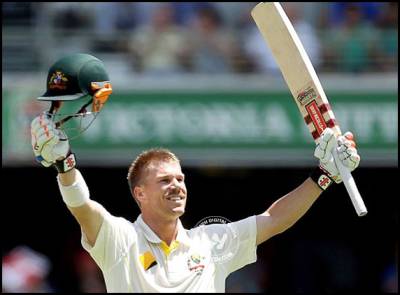