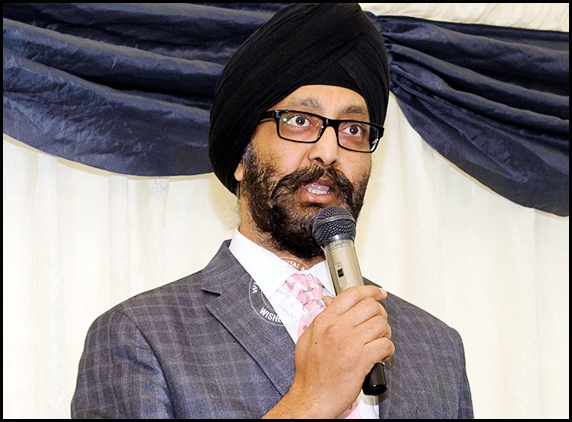 Three Indian origin politicians, including a woman, have been elected to New Zealand's Parliament in the just concluded general elections. They are identified as Kanwaljit Singh Bakshi, Dr Parmjeet Parmar and Mahesh Bindra who have successfully managed to make it to the 121 membered Parliament.