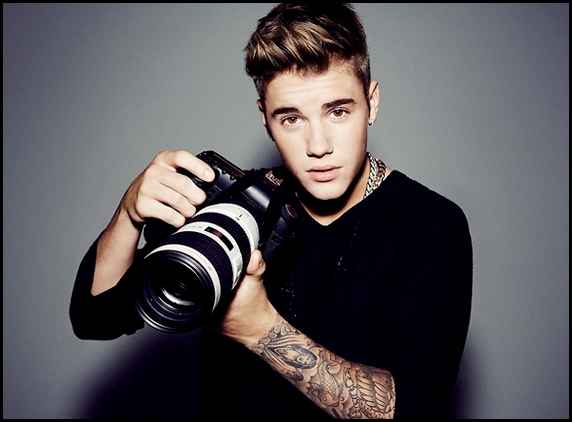 Pop Singer Justin Bieber was arrested by the police following a collision of his ATV with minivan in Canada. Bieber was charged with dangerous driving and assault however was let off by police the singer promised to appear before the court on September 29th.

Justin Bieber was holidaying with his girlfriend Selena Gomez in Canada and the collision with minivan led to physical altercation. This incident happened on Friday afternoon near Bieber's hometown of Stratford. 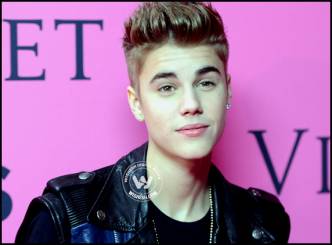