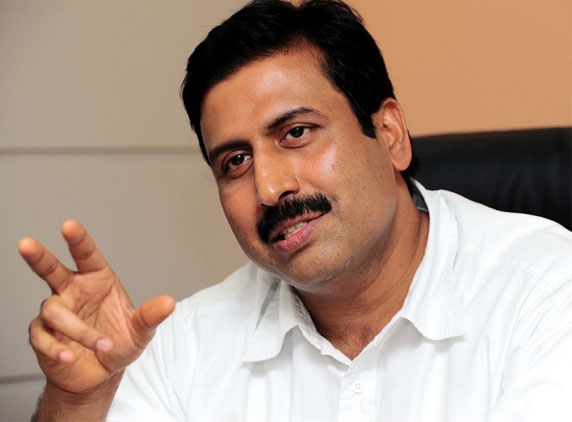 News channel TV9 CEO Ravi Prakash has applied for interim bail at the High Court of Hyderabad. LB Nagar police have filed a case against TV9 and its CEO for making derogatory statements on Telangana legislators during promising ceremony in Assembly in their episode 'Bullet News.' Ravi Prakash appealed to the Court that no lawyer is coming forward to take up his case at the Lower Court and so he approached the High Court directly.

Justice B Sivashankar Rao considered Ravi Prakash petition and postponed the decision to today. TV9 has been banned in Telangana region, a month back. Despite, the Central government's appeal to the state government to resume the broadcast of channels, Telangana MSOs are firm on their decision. Yesterday Telangana CM KCR clarified that he is nowhere related to the ban of channels in Telangana. 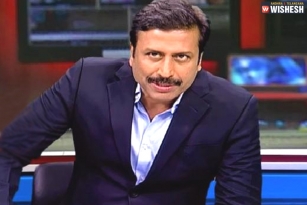 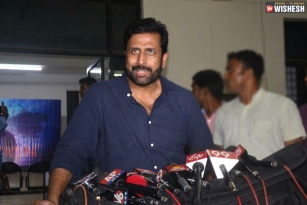 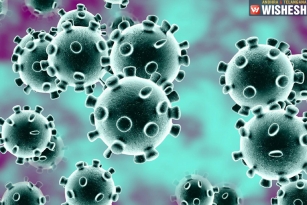 Coronavirus Death Toll Reaches 106: Coronavirus created a stir across the globe and China is left completely shut after the…