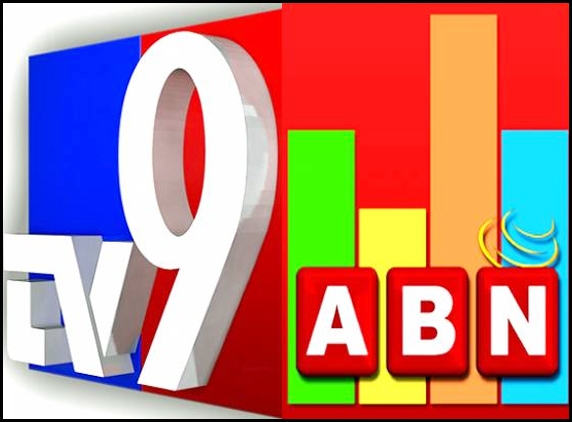 The Police have arrested journalists of TV9 and ABN channels for hosting a rally in protest against the ban of channels in Telangana. The journos have called for 'Chalo Hyderabad' rally on Monday. The police have obstructed this rally and arrested the journalists as the situation was losing its control. TV9 and ABN channels have been banned in Telangana region for making funny statements on Telangana legislators and unclaimed news.