An Indian Mujahideen terrorist was arrested in Kolkata by the Bengal police
https://www.andhrawishesh.com/ 03 Jul, 2014 03 Jul, 2014 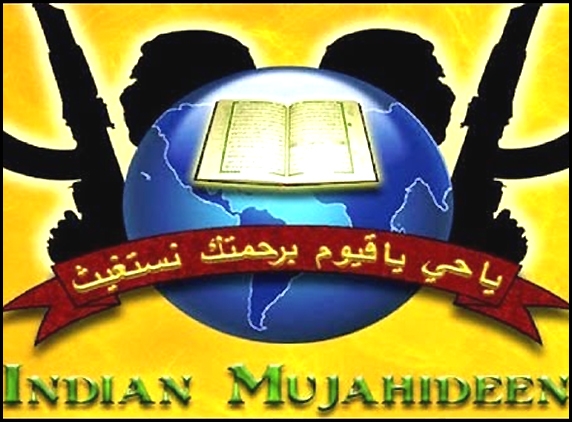 An Indian Mujahideen terrorist was arrested in Kolkata by the Bengal police on Wednesday. The police suspect the arrested could be part of the German Bakery blast of Pune in 2010. The arrested is identified as Zahid Hussain, a Bangladesi national, was detained outside the Kolkata rail station in the evening hours. The 2010 German bakery blast killed 17 people. 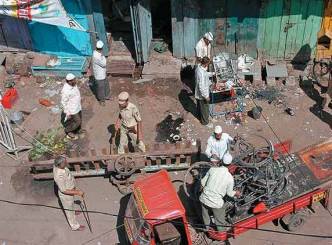