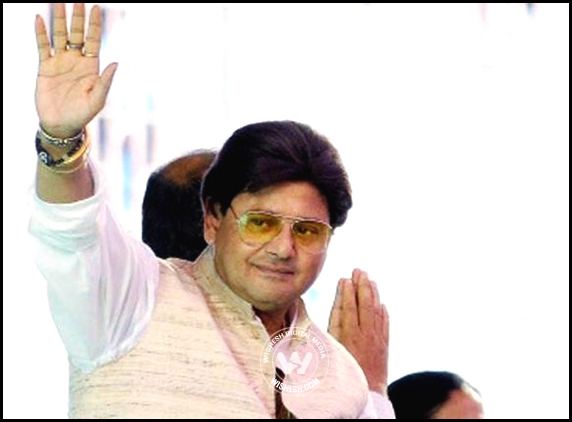 Trinamool Congress MP Tapas Pal who threatened to send his men to rape the women supporters of the opposition offered an unconditional apology this evening. The apology came after the party directed Tapas to say sorry. Earlier this morning Tapas's wife Nandini had apologised for the controversial comments. Sources say that West Bengal chief minister Mamata Banerjee is deeply pained by Tapas statements. The Central government had asked a report on the MP's comments while the National Commission for Woman is yet to take up the issue.